ESPN Sells Out Ads In 'The Captain' Series About Derek Jeter 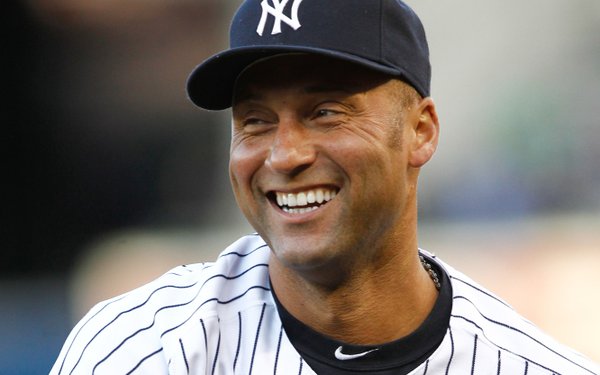 Walt Disney’s ESPN has sold out all its advertising inventory in its upcoming original series about New York Yankee great Derek Jeter, “The Captain,"

Capital One will be the presenting sponsor of “The Captain” with American Family Insurance and T-Mobile as associate sponsors, according to Disney Advertising.

These brands will develop with Disney custom content and feature integrations to be placed throughout the series and Major League Baseball telecasts across ESPN and ESPN+.

Capital One will sponsor a digital live after show airing after each episode's premiere, as well as have sponsored features integrated in the series.

American Family Insurance will work with Disney CreativeWorks to develop custom content airing during each episode of the series to be placed on social media and ESPN's linear platforms.

T-Mobile will sponsor ESPN “SportsCenter” on Snapchat segments previewing upcoming episodes in addition to having feature integrations throughout the series.