NFL To Reportedly Launch A D2C Service In July 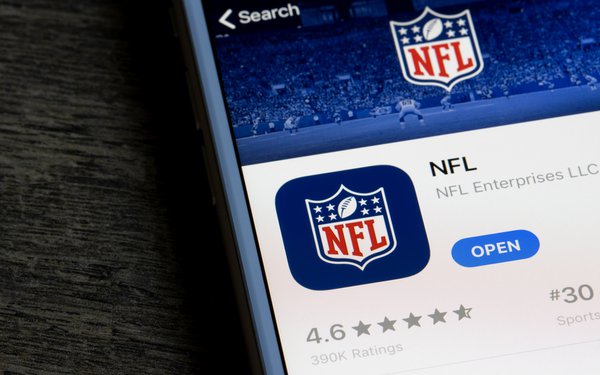 In March, news of the NFL starting its own mobile subscription streaming service was first reported in The Athletic.

The streaming service would offer live NFL games content but only available on mobile devices and tablets, and only where the viewer could see it on linear TV in their local markets, according to reports.

The mobile streaming option is viewed as a complement -- not a replacement -- for big-screen linear TV. NFL+ would have possibly have other content -- including radio, podcasts and team-special content.

NFL+ would cost $5 a month, essentially replacing free streaming content available on expiring deals on Yahoo and other mobile carriers.

A NFL spokesman did not return emails from Television News Daily by press time for comment.

The league is still in the process of making a long-term deal for its out of market Sunday Ticket package of games, currently airing DirecTV and set to expire after next season.

DirecTV had been paying an average of $1.5 billion a year for the Sunday Ticket package in an eight-year deal that started in 2014. Reports suggest the NFL would significantly raise the annual rights fee to around $2.5 billion.

Amazon and Apple are two interested parties in the package, a deal that could also include an equity stake in NFL Media, which include the NFL Network.