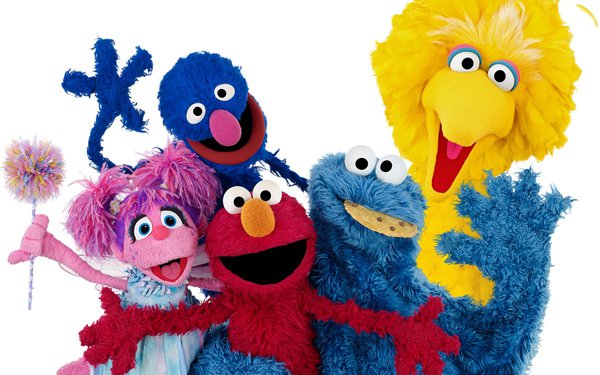 Known has been named Media AOR for Sesame Workshop, after working with the company on a number of projects over the past two years.

The agency said it would also continue its work with the Sesame Workshop team to establish benchmarks for a range of upcoming campaign goals and will help optimize SEM and SEO strategy across the organization’s web properties.

“When choosing an agency to handle such a critical marketing function, we wanted one that could seamlessly integrate with our team and take things to the next level,” said Samantha Maltin, EVP and CMO, Sesame Workshop.

Known began working with Sesame Workshop in 2020 on a variety of projects, including audience research and data strategy, the development of data infrastructure, and an intelligence platform now used by the entire organization.