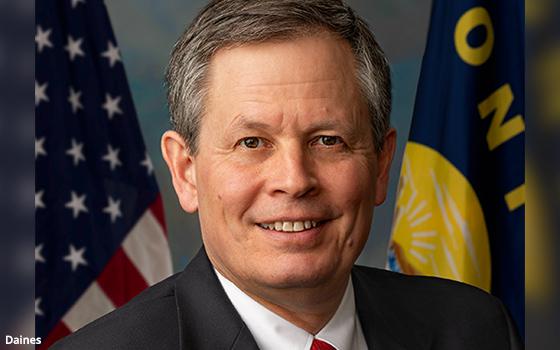 The authors of a study that found Gmail is more likely to block conservative emails as spam have disputed claims by Republicans of deliberate bias.

The study has drawn widespread GOP condemnation of the alleged bias against their emails.. But Muhammad Shahzad, a professor at the University of North Carolina and one of the lead authors, said: “Our study does not make any such conclusion,” according to The Washington Post.

Shahzad added that while the paper “’demonstrates that there is a bias’ under certain circumstances across services, it ‘has nothing in it that demonstrates that someone is deliberately trying to turn the elections,’” the Post reports.

The Republican Party had complained to the Federal Election Commission that Gmail is censoring GOP emails. And it grilled Google executives about the matte in a Senate hearing.

In addition, Senator Steve Daines (R-Mont.) charged in The Hill  that the peer-reviewed paper “unmistakably exposed Big Tech’s most egregious attempt to tilt the scale toward left-wing candidates.”

But it remains to be seen whether big Tech is engaged in such a conspiracy, or if this is simply a political talking point.

In contrast, Outlook is unfriendly to all campaign emails, marking 95.8% those from the left as spam versus 75.4% from the right.

Yahoo marks 14.2% more left-wing emails as spam than right-wing, while designating 55.2% of political emails as spam. Outlook filtered out over 71.8%.

A  spam designation can be caused by any number of factors, including the removal of emails into the spam folder by the recipient. The study does not allege political intent.

“While we have no reason to believe that there were deliberate attempts from these email services to create these biases to influence the voters, the fact remains there that their SFAs have learnt to mark more emails from one political affiliation as spam compared to the other,” the authors write.