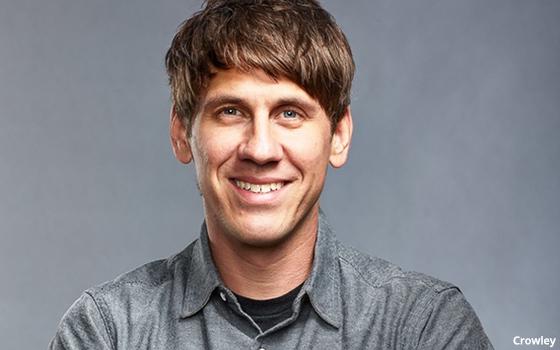 The project in question –– called LivingCities –– remains somewhat of a mystery. The current website describes experiencing "the social metaverse like never before.” Miesnieks provided more detail in a commentary on Medium.

“We’re building a social layer intertwining the Metaverse and reality, so we can more richly express who we are to each other,” writes Miesnieks. “What this will look like is a consumer experience, ultimately delivered over open web3 protocols as a 3D space, where the virtual world looks & feels like a real place and is aligned with that place.”

The team, Miesnieks says, is largely interested in creating a social network and mapping company that exists only on the web and mobile web, without involving app stores or trying to compete with current leaders of virtual or mapping companies like Apple Maps, Google Maps, Niantic, Snap, or Meta.

“LivingCities is building one layer above today’s mapping platforms,” writes Miesnieks. “This time we are focussing on delivering the user-experience using tech that is here today, while being ready for a magical experience leveraging the tech that’s coming soon.”

Crowley told TechCrunch that he and his co-founders are asking themselves questions about what role new technology can play in bringing people closer together.

“What are the things that we want to see exist in the world?” Crowley asked. “What are experiences that are only now recently possible because of what’s changed in how people use their phones or other devices? It has always seemed like there’s an opportunity to do more, to bring the digital and real world together in an interesting way.”

“I think that the core idea that software can change the way that people interact with the world is still meaningful and unsolved in many ways, and that’s what keeps drawing me back to the challenge,” added Crowley.