Roku Stock Rises On Rumors Of Possible Deal With Netflix 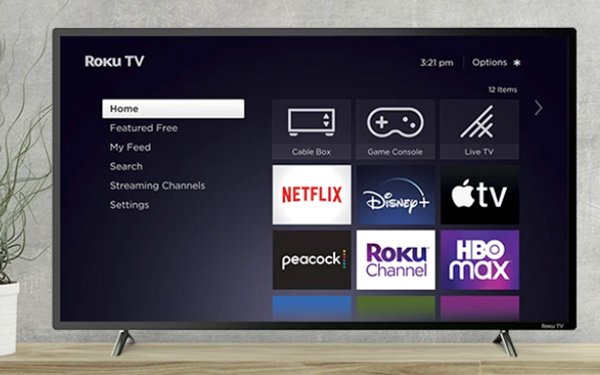 Roku’s sharp stock increase on Wednesday was driven by reports of talks of a possible merger deal with Netflix.

The streaming distributor set-top-box and smart TV platform witnessed its share price up 12% to $104.12 in mid-day trading.

Roku representatives did not respond to inquiries by Television News Daily by press time. A Netflix representative had no comment.

This came after a Business Insider story said Roku “closed the window” in which employees could sell their vested stock grants, where talk inside the company focused on a potential takeover bid from streaming giant Netflix.

Rich Greenfield, media analyst for LightShed Partners, on Wednesday said on CNBC: “This is one of the more absurd things I ever heard.”

Greenfield said that a possible deal for Netflix makes no sense -- for it to be limiting itself to just one streaming distributing platform and streaming device.

Much discussion has recently been driven by the news that Netflix has been considering an advertising option to supplement its subscription, ad-free video on demand services.

But Greenfield says Netflix's overall business is not focused on advertising -- something that is key to Roku’s future growth.

He notes that “the core Netflix subscription is staying... [Advertising] is always going to be a smaller portion of the business.”