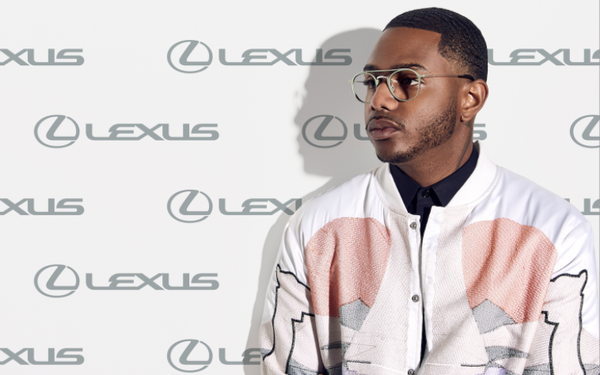 Lexus is expanding its group of celebrity chefs who act as brand ambassadors with the addition of James Beard-award winner Kwame Onwuachi.

Chef Onwuachi trained at the Culinary Institute of America in New York City and opened five restaurants before the age of thirty. He was raised by a Creole mother and a Nigerian-Jamaican father.

He is the first Black chef to the added to the Lexus Culinary Masters program, which also includes sommelier Carlton McCoy, who identifies as African-American.

Onwuachi's addition comes at an appropriate time given that Lexus is targeting a younger and more diverse demographic, per Vinay Shahani, Lexus vice president of marketing.

The chief is “a multifaceted culinary creator whose dedication to his guests and community closely aligns with the foundational values of Lexus,” Shahani says.

Lexus Culinary Masters partner with the brand on marketing initiatives and food and wine events.

Onwuachi currently serves as the executive producer for media brand Food & Wine, where he collaborates on such events as the Food & Wine Classic in Aspen. He appeared as a contestant on season 13 of “Top Chef” and returned as a judge on season 18 in April 2021.

He has been named one of Food & Wine’s Best New Chefs, EsquireMagazine’s 2019 Chef of the Year, and the most important Chef in America by the San Francisco Chronicle.