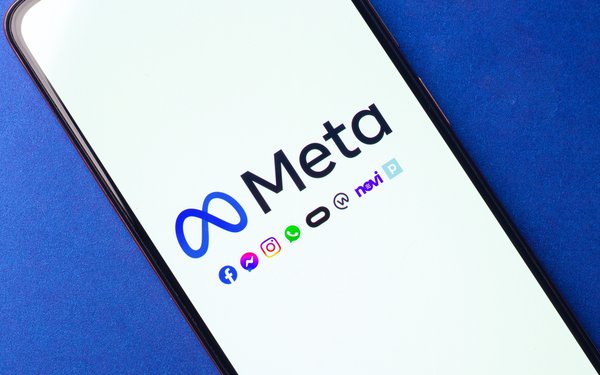 Meta said Tuesday it will revise its ad targeting system to settle a complaint by the Department of Housing and Urban Development, which alleged that the company violated civil rights laws by blocking housing ads from being shown to people based on factors such as race and gender.

Meta plans to use the new system on ads for housing as well as ads related to employment and credit.

The agreement requires Meta to roll out the system for housing ads by the end of this year, and to submit to an independent compliance review, according to papers filed Tuesday in U.S. District Court for the Southern District of New York.

If finalized, the settlement will resolve a complaint dating to 2019, when the Housing and Urban Development agency alleged that Facebook's ad-delivery system discriminates based on characteristics like race and gender -- even when advertisers don't want to do so.

“Even if an advertiser tries to target an audience that broadly spans protected class groups, respondent’s ad delivery system will not show the ad to a diverse audience if the system considers users with particular characteristics most likely to engage with the ad,” the complaint alleged.

The government brought the complaint at around the same time researchers at Northeastern University reported that Facebook's automated ad-delivery system appeared to take race and gender into account when deciding which ads will be relevant to which users.

Just one week before the government filed suit, Facebook had agreed to settle prior civil rights lawsuits relating to housing ads, brought by the ACLU, National Fair Housing Alliance and other organizations. In those matters, Facebook said it would prohibit advertisers of housing, employment or credit offers from targeting ads based on age, gender, ZIP code and ethnic affinity -- often used as a proxy for race. That deal also required Facebook to pay around $5 million, and to create a tool that will allow people to search for all housing ads in the U.S.

One year before entering into that settlement, Facebook eliminated 5,000 ad-targeting options, including ones that enabled discrimination based on ethnicity or religion. Among other segments, Facebook removed advertisers' ability to block ads from being seen by users interested in things like “Passover,” “Evangelicalism,” “Native American culture,” “Islamic culture,” and “Buddhism.”