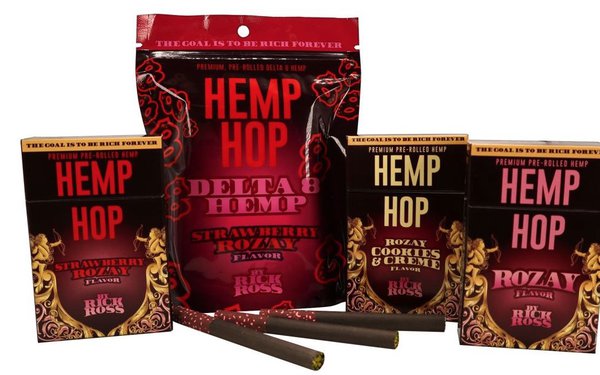 As the federal government seeks to significantly reduce the nicotine content in cigarettes and ban menthol, smokable hemp products are lighting up yet another challenge for traditional tobacco marketers.

Even in its nascent development phase, CBD-rich smokable hemp is gaining users who see it as an alternative to marijuana and a way to possibly quit smoking tobacco.

Among other features, hemp flower looks and smells like THC-rich marijuana flower and the effects of its CBD are faster-acting than other ways of ingesting CBD.

According to Nielsen research and Hemp Industry Daily, smokable hemp already has garnered users across much of the demographic spectrum.

From a gender standpoint, while 58% of CBD users are female, 54% of hemp smokers are male.

Although smokable hemp cannot be marketed as a smoking-cessation option, Nielsen data shows that 28% of consumers likely to use smokable hemp would do so to quit smoking tobacco. Among current smokable hemp users, 10% see it as a way to stop smoking cigarettes.

From a regulatory standpoint, the U.S. Food and Drug Administration lacks sufficient research to underpin guidelines for putting CBD into food and beverages. The same is true for smokable CBD.

That leads to a state-by-state legal view of smokable hemp.

One recent example is Texas, where the state's Supreme Court last week overturned a lower-court ruling that had allowed the in-state manufacture of hemp products for smoking.

Four hemp manufacturers had claimed that because the 2018 Farm Bill passed by Congress deemed hemp flower containing less than .03% THC to be legal, state courts had no right to ban what the federal government had allowed.

The Texas Supreme Court noted that while state law allows for the cultivation and manufacture of hemp and hemp-containing products, it also prohibits any state agency from authorizing “a person to manufacture a product containing hemp for smoking.”

In the meantime, early movers like San Diego-based Hempacco Co. Inc. are laying the groundwork for a global, smokeable hemp market now estimated to be $80 million and with the potential to reach $300 million by 2025.

Among Hempacco's products are The Real Stuff smokables in single-, 10- and 20-packs. As explained in this video, the company boasts biodegradable cigarette filters that will help to offset the pollution caused by the discarding of traditional filters.

Two weeks ago, Hempacco registered an initial public stock offering with the Securities & Exchange Commission in a bid to raise $15 million.