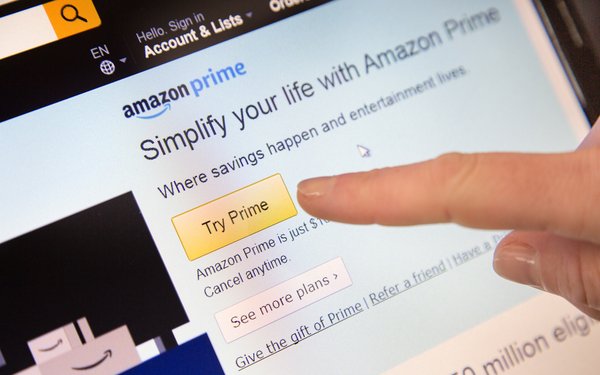 Amazon has agreed to simplify the Prime cancellation procedure in the EU by allowing users to end their subscriptions with just two clicks.

The company's move came as a result of complaints to the European Commission by watchdogs European Consumer Organization, the Norwegian Consumer Council and the Transatlantic Consumer Dialogue.

European Commissioner for Justice Didier Reynders tweeted Friday: “When it comes to online services, unsubscribing should be just as quick and easy as subscribing.”

He added in a statement: “One thing is clear: manipulative design or “dark patterns” must be banned.”

An Amazon spokesperson stated Tuesday, “By design we make it clear and simple for customers to both sign up for or cancel their Prime membership.”

The spokesperson added, “We continually listen to feedback and look for ways to improve the customer experience, as we are doing here following constructive dialogue with the European Commission.”

Amazon has not said it plans to change cancellation procedures in the U.S.

A January 2021 report by the Norwegian Consumer Council said people who attempt to cancel their Prime memberships “are faced with a large number of hurdles, including complicated navigation menus, skewed wording, confusing choices, and repeated nudging.”

For instance, the report said, people who want to cancel must first scroll through several statements about the benefits they will lose.

When users persist and successfully cancel, they receive an email message stating: “Oh no! Your Prime benefits are ending!” according to the report. That email includes a button that people can click on to instantly resubscribe to Prime, researchers said.

In the U.S., Public Citizen and other groups called the Federal Trade Commission's attention to that January 2021 report and urged the agency to investigate whether Amazon's practices are deceptive, as well as whether they violate the federal Restore Online Shoppers’ Confidence Act, which requires companies to offer consumers “simple mechanisms” to stop recurring charges) and the Can-Spam Act (which prohibits deceptive email subject headers).