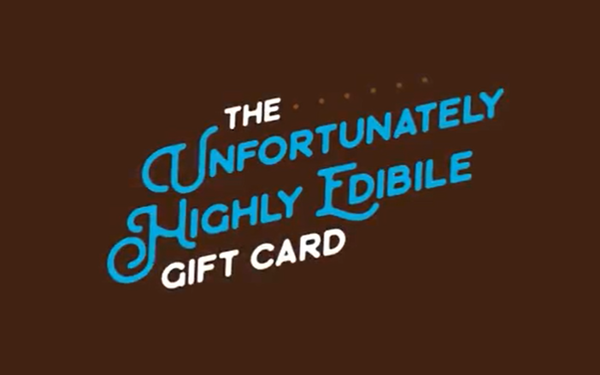 Celebrating its 10th Anniversary, Videri Chocolate Factory and agency Baldwin& gave away 10 chocolate gift cards—with one important catch: the value of the cards increases every day. So the longer the cardholders resist eating the chocolate, the more the gift card is worth.

The Instagram-based campaign content was shared over a three-week period reaching 135,687 users, 4X the number of users that Videri typically reaches.

With the success of the promotion, Videri has plans to roll out their Highly Edible Gift cards as an ongoing offering.

Baldwin& Group Creative Director Emily Watson said, “What’s more delightfully diabolical than giving people chocolate and then rewarding them for not eating it?”

“This was such a fun way to engage our fans and help celebrate a decade of bean to bar chocolate,” said Sam Ratto, founder of Videri Chocolate.