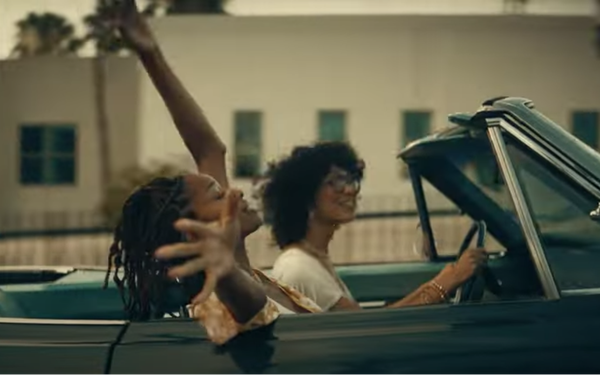 NAPA Auto Parts is evolving its century-old brand in a quest to reconnect people with their love of cars.

Featuring a new tagline, “Get Up and Go,” the campaign aims to propel the nostalgia of NAPA and car culture into the modern day, while positioning the brand as a literal means to keep drivers moving on the road today and into the future.

The spots were directed by Alessandro Pacciani, who is known for his automotive commercial and film work. Original music was written and produced by up-and-coming Nashville artist/composer Blake Mohler.

For the past decade or so, the brand has focused on being the “know-how” of auto parts. Now, NAPA is repositioning as a leader in mobility, seeking to set itself apart from an increasingly cluttered and transactional auto parts and repairs category.

The shift in strategy comes as NAPA aims to prioritize its future and how it can best serve emerging consumer demand along with the ongoing evolution of the auto industry.

In early 2022, NAPA brought on three new agencies to help fuel this shift: The Variable, as creative and strategic agency; Golin, as its first PR agency; and Merkle, as customer relationship marketing agency.

The Variable developed the new brand strategy, fully integrated platform and brand campaign, which seeks to unite passionate car lovers and show that the destination is truly just the start.

The campaign focuses on two key targets: DIYers who are passionate about every aspect of car ownership, including the fixes, the parts and the tinkering, and those who love their cars and car culture, but prefer to leave the “fixing” to professionals.

“The opportunity moving forward is to connect NAPA to the unrivaled passion Americans have for their cars,” Parrish says in a release.