Under Armour Stumbles In Transformation Efforts 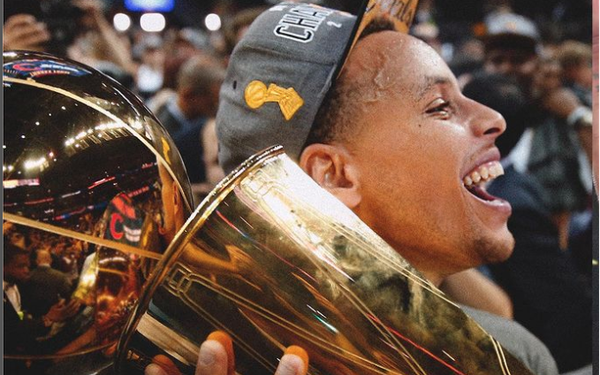 Observers are losing confidence in Under Armour's ability to pull off the turnaround it's been promising, with the still-leaderless brand losing its momentum.

The company recently posted first-quarter earnings that are, for the most part, in line with Wall Street expectations.  But with growing concerns about consumer spending, it offered a lowered profits forecast for the full year.  And a leading analyst downgraded the stock.

Revenue at the Baltimore athletic giant came in flat at  $1.3 billion compared to the prior year.  While wholesale revenue rose 3% to $792 million, direct-to-consumer sales dipped 7% to $521 million.  And ecommerce revenues fell 6%.

Net income fell to $7.7 million, down from $59.2 million a year ago, partly eroded by promotional mark-downs.

In May, the company announced that Patrik Frisk would step down as its president and chief executive officer, with Colin Browne filling the role on an interim basis. (He had been chief operating officer.)

Following its announcement, Jonathan R. Komp, who follows the company for Baird, downgraded the stock to neutral.

"While we believe UAA can achieve higher profitability over a longer-term horizon with consistent execution under the right leadership," he writes in his note, "our view of UAA's near-term prospects has deteriorated materially over the past two quarters."

With external pressures building -- including concerns about how consumers will manage discretionary spending amid current inflation levels -- "we no longer are confident Under Armour's transformation actions taken to date will yield consistent financial improvement."

Among his worries?  "The company may have to use more promotional pricing, and it is losing brand momentum."

Under Armour has other critics, too, including plenty of NBA fans over on Twitter.  Many have mocked Under Armour for failing to make the best use of NBA great Stephen Curry, the crown jewel in its athletic crown.  That criticism grew especially heated after Curry carried the Golden State Warriors to the NBA Championship in June.