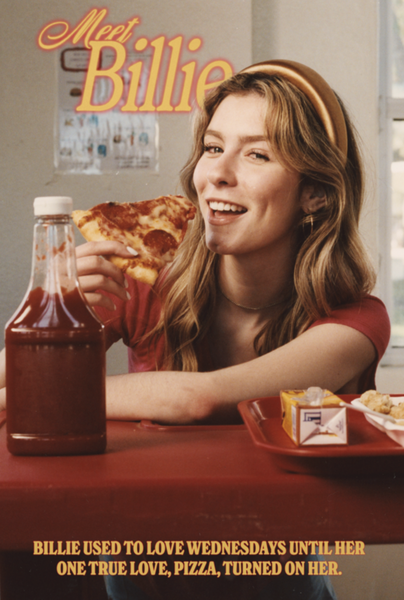 Amid a rising tide of hydration-support beverages, three-year-old Buoy drops is calling attention to people with chronic illnesses “who feel invisible.”

They are easy to see and hard to ignore in Buoy’s “To Be Seen” national advertising campaign.

A long-form video from Round Two Agency focuses on four high school students, because “While adulthood with an invisible illness is hard and disruptive, high school was the most isolated and invisible they’ve ever felt.”

The four youths are TikTok creators with conditions including ulcerative colitis, diabetes and postural orthostatic tachycardia syndrome (POTS), according to Buoy co-founder and CMO Eddie Zelenak.

“Our biggest thing is trying to activate one of the most overlooked groups in our society—people with chronic illnesses—who can be pretty powerful word-of-mouth marketers,” Zelenak tells Marketing Daily.

“I wanted a totally different approach to hydration—definitely staying away from the peak-performance aspect that’s really flooding the market.”

Buoy avoids artificial ingredients, calories and sugar in favor of electrolytes, trace minerals, vitamins and antioxidants in each 40-serving bottle of its hydration drops.

As the campaign spot opens, the four students board a bus as a narrator explains how one of them—a girl named Billie—used to love Wednesday because it was “pizza day” at school and she loved pepperoni.

That is, “Until her one true love, pizza, turned on her.”

Billie started losing weight, falling asleep in class and making “intense trips to the bathroom” before being diagnosed with ulcerative colitis.

Buoy first launched on Amazon, where its sixth customer was a mother whose daughter was diagnosed with POTS.

“She left us this loving review on Amazon that felt almost like a bot wrote it,” says Zelenak.

“It is kind of scary on the marketing side of things to totally let your brand and product take a back seat, and let the stories of the people that use it take the front seat,” he says.