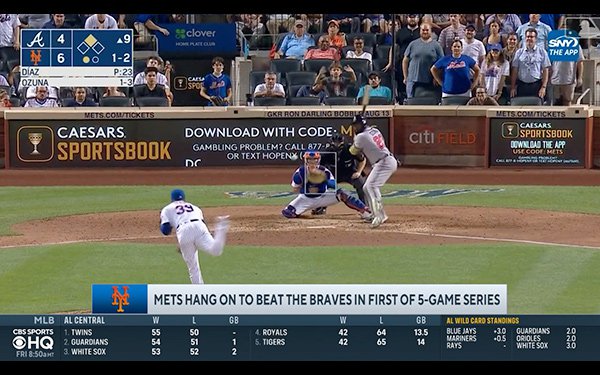 Audacy will be the exclusive, multi-year ad sales and distribution partner for CBS Sports podcasts.

Advertisers that used both over-the-air (OTA) and digital audio saw as much as a 55% lift in sales, according to an Audacy Total Audio study. Audacy promotes an “all audio” buy — in which advertisers bundle AM/FM radio and digital audio.

Ken Lagana, EVP, digital sales Audacy, added that sports, fantasy sports and betting are areas that have “enjoyed significant success to date and are important to our clients.”

In a recent analysis, Neustar tracked 40 national advertisers’ media plans and found that moving just 1.2% of the spend to audio produced as much as a 23% increase in audio return on ad spend (ROAS).

Edison research shows that 95% of Americans aged 13+ use audio in some form on a daily basis.