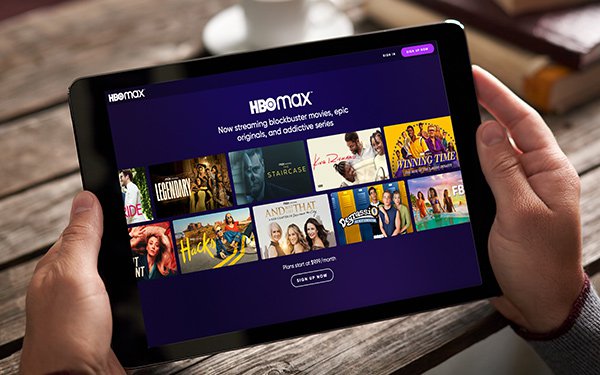 In what may be a harbinger of what is to come with the addition of ad-supported subscription options for streamers Disney+ and Netflix, HBO Max is showing only slow gains in subscribers for its ad-supported option after a year in operation, according to Antenna, a subscription data and analytics company.

Through the second quarter of this year, only 12% of HBO Max's total subscribers -- 1.9 million -- are subscribers to its ad-supported option, according to estimates from Antenna.  It says HBO has a total of 15.1 million U.S. subscribers (ad-supported and ad-free). Data here comes from analysis of Antenna data based on actual consumer behavior, raw transaction data on millions of U.S. consumers, according to the company.

"HBO Max's ad-supported video did not explode overnight, but rather grew at a more conservative pace," according to the authors of the Antenna survey. “To the degree that HBO Max is a relative comparison for Disney+ and Netflix, the latter services may realize its opportunity in advertising more steadily over time.”

Antenna says that from June 2021 to the end of December 2021, HBO Max's ad-supported option was responsible for 18% of the overall gross subscriber additions.

This came during this period when HBO Max offered its high-profile and much-in-demand Warner Bros. slate of theatrical movies -- available on the same day and date as in theaters -- only for its original ad-free/subscription customers.

Then starting in 2022, all HBO Max subscribers (both ad-free and ad-supported) had complete access to the same content.

Going forward, projections for new ad-supported options for both Netflix and Disney+ might be lower over the same duration than for HBO Max.

According to Antenna, “Both services boast the lowest active monthly churn rates in the category — Netflix at 3.4% and Disney+ at 4.0% — which may indicate that existing subscribers are pleased with the current price-to-value equation.”

Both Netflix and Disney+ have discussed efforts to start ad-supported options by the end of this year.