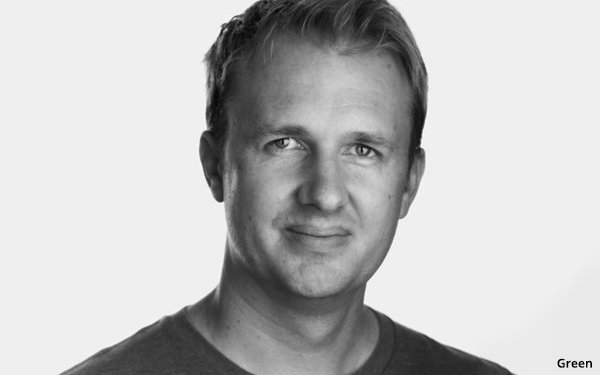 Continuing to tout connected TV (CTV), its fastest-growing channel, demand-side advertising platform The Trade Desk witnessed another big spike in revenue -- up 35% in the second quarter to $377 million, above analysts' expectations.

“CTV is evolving faster than anyone predicted,” explains Jeff Green, chief executive officer of Trade Desk, on an earnings call with analysts on Tuesday. “Advertisers are increasingly prioritizing CTV content."

Green points to continued “walled garden” digital media being “downgraded” by marketers, as well as the advantage that CTV does not rely on cookies.

From all this CTV, along with other digital video, has seen around a 50% revenue growth in the second quarter for the DSP. CTV has a company-leading 40%-plus share of all Trade Desk digital media business.

The company’s second-quarter adjusted cash flow -- earnings before interest, taxes, depreciation and amortization -- grew to $139 million from $118 million in the prior year period.

At the same time, the company posted a net loss of $19 million -- reversing a $48 million net income result of the prior year-ago period.

This came from expenses more than double that of a year ago to $125.2 million (from $45.2 million) -- the bulk of which came from rising stock--based compensation.

The company UID 2.0 -- its Unified ID 2.0, its open sourced identity graph -- continues to be adopted by other media selling platforms.

Following up on a announced deal where UID 2.0 will be interoperable with Walt Disney audience graph for data matching, Trade Desk has talked up similar deals -- with Amazon Web Services and Vox Media, owner of SB Nation, Curbed, Eater, Polygon, New York Magazine, Thrillist and The Verge.