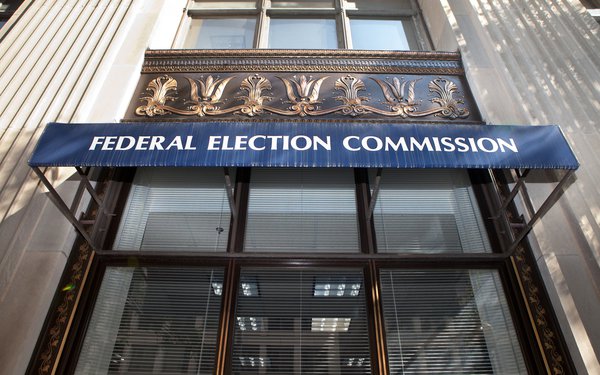 The Federal Election Commission has approved a Google plan that purportedly would help Gmail counter the furor over alleged blocking of GOP emails as spam.

Under this plan, "bulk emails sent by the Pilot Participants to Gmail users would not be detected by Gmail’s spam detection algorithms; instead, whether bulk emails are classified as spam would be determined," the FEC writes.

Here’s how it would work: “the first email from each sender to a particular user would display a ‘prominent notification’ placed by Gmail asking the user whether the user wished to continue receiving messages from the sender.”

In addition, if “the user opted out in that message or a subsequent message — which would not contain the original prominent notification but would be subject to a requirement on the sender to allow ‘one-click unsubscribe’ in the sender’s emails — future emails from that sender to a particular user would be placed in the spam folder,” the FEC says.

The FEC adds: “Unless a user opted out in the first message or any subsequent messages from a particular sender, the user would continue receiving messages from that sender. Moreover, Gmail users would be able to express their preferences at any time and affect future delivery by marking a sender’s message as either spam or not spam.”

It is not clear that this will assuage conservative anger over the alleged bias of Gmail’s algorithms, or satisfy critics who argue that it is giving political parties a free ride to spam people.

The Republican Party complained to the FEC that Gmail is censoring GOP emails following a report showing that bias has crept into the spam filter algorithms (SFAs) of the major email services.

Gmail marks 67.5% of email from the right as spam, versus only 10.2% of email from the left, according to “A Peek into the Political Biases in Email Spam Filtering Algorithms During US Election 2020,” a study from North Carolina State University.

This has cost Republican candidates $2 billion in fundraising since 2019, the GOP claims.

Outlook is unfriendly to all campaign emails, marking 95.8% those from the left as spam versus 75.4% from the right.

The same study notes: ”we have no reason to believe that there were deliberate attempts from these email services to create these biases to influence the voters.”