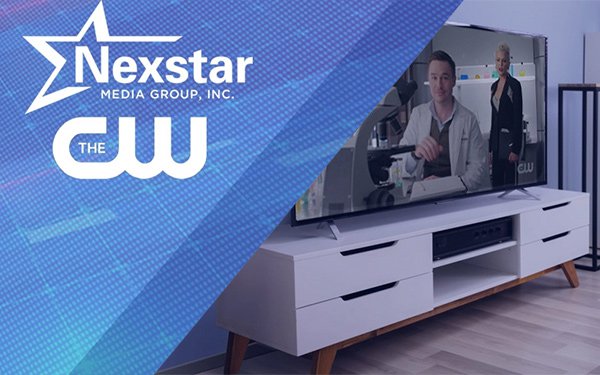 Each of those companies will retain a 12.5% interest in the broadcast network, as well as continuing to produce original, scripted content for the networks. Other financial terms were not disclosed.

The deal had been anticipated.

U.S. TV station company Nexstar, which has the most U.S. local TV stations, also has the largest CW affiliates -- 37 CW stations and CW Plus affiliates -- which account for 32% of the network’s U.S. TV homes.

Mark Pedowitz will continue as chairman and chief executive officer of The CW. The transaction is expected to close in the third quarter.

In June, the CW’s completed its upfront advertising deals for next year, with dollar volume at around $500 million and $600 million with high single- digit percentage increases in the cost-per-thousand viewers, according to analysts.

Nexstar owns or operates 200 broadcast stations (including partner stations) in 116 markets or more -- - 68% of all U.S. television households. It also has 120 local websites and 239 local news and weather mobile apps.

The CW, a young adult-skewing broadcast, started up in 2006 as a result of a merger of mini-broadcast networks -- Warner Bros.’ The WB and CBS's UPN, both of which started up in 1995.