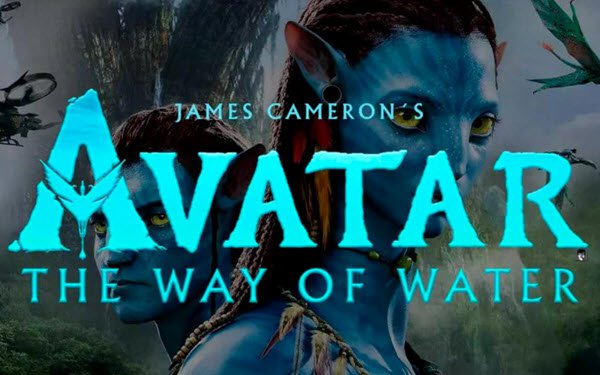 Disney is returning the 2016 Star Wars prequel “Rogue One” and 2009’s “Avatar” to U.S. theaters, and Sony will release a version of 2021’s “Spider-Man: No Way Home” that features new and extended scenes.

A remastered version of the original “Avatar” will open in theaters on Sept. 23, three months before the Dec. 16 release of a sequel, “Avatar: Way of the Water.”

And to encourage fans to venture out to theaters to revisit the original, Disney has taken the unusual step of removing the title from Disney+ on a global basis, without notifiying subscribers, according to the What’s on Disney Plus site. When “Avatar” returns to the streamer at some so-far-unannounced date, it’s likely to be the remastered version.

“Rogue One” will be in IMAX cinemas on Aug. 26, a month before a spin-off series, “Andor,” is set to debut on Disney+. The movie, film will be accompanied by “an exclusive look” at the new streaming series, reports CNBC.

“Spider-Man: No Way Home – The More Fun Stuff,” a co-production of Sony and Disney’s Marvel Studios, will arrive on Sept. 2.

Despite the record-breaking “Top Gun: Maverick” and a few other recent notable box-office successes, ticket sales are down 30% year-to-date versus 2019 and there are 30% fewer new titles in theaters, according to CNBC.

That makes the rereleases of these hit movies good news for cinemas as well as useful marketing for the studios.

Rereleases tied to anniversaries are common, but are in most cases scheduled by Fathom, a venture owned by the AMC, Regal and Cinemark chains, rather than the studios themselves.