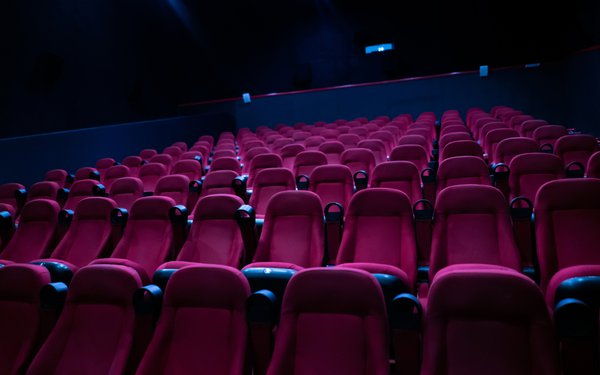 Although the global movie business has been revived, it hasn’t been enough for Cineworld Group, the British-owned movie cinema chain, and it could be nearing bankruptcy filings in the U.S. and in the U.K., according to reports.

The company did not respond at press time to Media Daily News inquiries.

Cineworld owns the Regal Entertainment Group chain in the U.S.

On Wednesday, Cineworld said although there have been some big movie revenue generators in 2022 -- such as Paramount Global’s “Top Gun: Maverick” and a number of Walt Disney movies including “Doctor Strange in the Multiverse of Madness” and “Thor: Love and Thunder” -- business is suffering.

“Despite a gradual recovery of demand since re-opening in April 2021, recent admission levels have been below expectations,” the company said.

Cineworld believes that especially for the upcoming fall moviegoing period, attendance will continue to be weak.

It also pointed to the overall lack of big-budget blockbuster movies since the global theater business began to recover from the pandemic in mid-2021.

Cineworld World trading of ADRs (American Depositary Receipts) was down 45% to $0.20 in mid-Friday stock market trading.