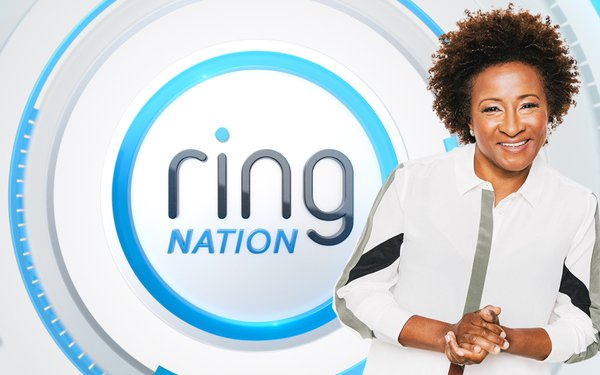 Making fun of people in videos who aren’t in on the joke has been a long-time reality TV theme dating back to the 1950s with “Candid Camera.” More recently, MTV's “Punk’d,” and truTV cable shows now lay their claim to the style.

For many, this might be a poor excuse for entertainment, produced by people who can't tell a joke or a funny story. So how about using new home technology to find more entertaining content? Still, not funny.

But one Congressman believes this has gone too far, perhaps crossing boundaries with too many privacy issues.

Senator Ed Markey (D-Massachusetts) believes the producers of “Ring Nation” intended this to be a kind of more modern version of “America's Funniest Home Videos.” But it doesn't work for him.

Perhaps one thing tweaks his interest even more. “Ring Nation” is produced by MGM, an Amazon subsidiary.

It will not be running on the Amazon Prime Video streamer. Maybe the show is not prime enough.

But what about privacy? A spokesman told the Hollywood Report it has secured “permissions for each video from the owner and anyone identifiable in the video or from companies that hold the rights to the clips.” That's usually pretty standard for these shows.

The genre of this show -- stemming back from the earliest days of TV with “Candid Camera” -- has a long history of depicting unsuspected targets, who for the most part end up believing the whole premise was a fair idea, according to proponents.

Still, just wondering about video clip episodes that are not tied up so nicely... Anyone a bit angry from it all?

Gotcha TV will probably never go away. Will you still be laughing then?