Streaming - No Big Deal? Look At What NBC Is Considering 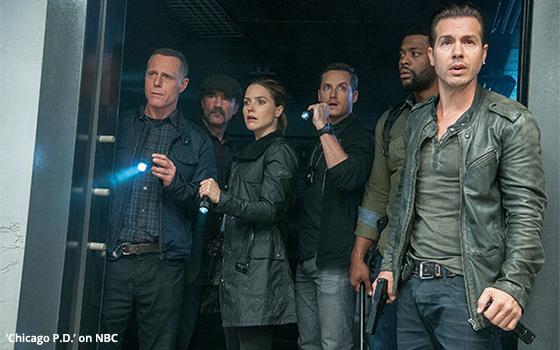 If you are shrugging over the news that streaming now has the leading share of TV viewing -- a bit higher than cable, and considerably more than broadcast's share -- the news of NBC considering a cutback in prime-time programming should make you sit up and take notice.

NBC could be giving back the 10 p.m. to 11 p.m. hour to its affiliate stations to program. That would leave NBC effectively airing just 8 p.m. to 10 p.m. time periods -- just as the Fox Television Network has done since its inception in 1986.

For years -- even before the rise of streaming -- TV executives complained that the 10 p.m. hour was a place for time-shifted programming -- mostly due to home DVR activity.

Now, this trend has expanded greatly and virtually all TV network's prime-time lineups can be "time-shifted" --- through streaming platforms, many of which are owned by the same companies operating linear TV networks.

So it is no longer just competition for linear TV  -- it's cannibalization. And that’s the rub.

This follows the news that NBC is making all linear TV prime-time episodes available the next day to air on NBCU's Peacock. This is not completely a ground-breaking move, as other TV networks-based media is also doing this.

This makes sense when considering the soaring demand that now exists for streaming platforms from consumers.

For all the shock the NBC prime-time news brings, the downside is that Peacock as a still nascent streamer will continue to post major losses for some time, now over $2.5 billion on an annualized basis.

All the while, NBC Television Network is still profitable. But now with less prime-time content, this would also mean lower distribution fees for NBC, as well as lower advertising revenue for its traditional channels

At the same time, NBC continues to spend heavily on linear TV prime-time content -- in other areas: Sports, most recently making a deal to carry Big Ten college football at an estimated $350 million a year in sports rights fees. This follows a $2 billion-plus-a-year deal that NBC made in 2021 for “Sunday Night Football.”

What's left? What Fox had anticipated in scaling back its entertainment prime-time content over the last few years: Mostly sports.

The question is: What will marketers pay to keep their lower entertainment linear TV program association, five or ten years from now?