Kyncl Steps Down At YouTube, Succeeded By Google's Coe 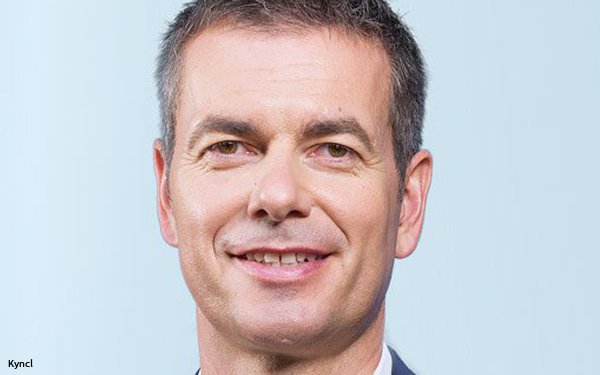 After 12 years as YouTube's Chief Business Officer, Robert Kyncl is stepping down and will be succeeded by Mary Ellen Coe, a ten-year veteran of Google, who most recently served as president of global customer solutions.

The news, first reported late Monday by Variety magazine, attributes Kyncl with much of YouTube's recent expansion and success, but does not indicate what he plans to do next. Prior to joining YouTube in 2010, Kyncl was vice president content at Netflix.

Coe, who began her career as an account executive at Leo Burnett, has been in charge of Google's ad sales targeting "mid-market" and small businesses. 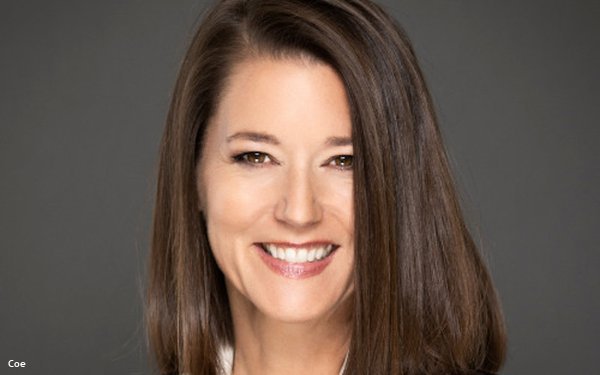