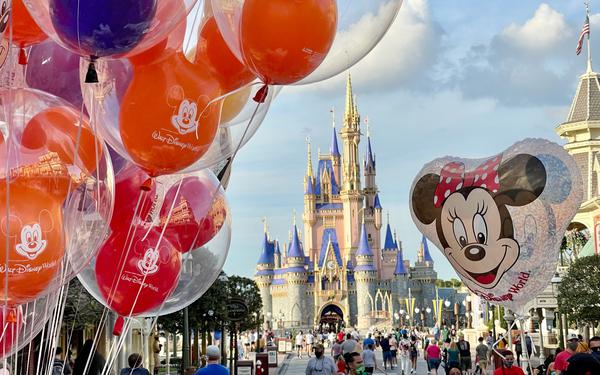 Some executives, according to one report, described Disney’s effort under the name “Disney Prime” -- riffing off of Amazon’s popular monthly membership plan called Amazon Prime.

The story was originally reported in The Wall Street Journal. Disney executives did not respond to Media Daily News inquiries by press time.
Other media and technology companies have been also mulling a monthly membership plan as well -- including Apple.

Under its proposed expanded Apple One, the plan could consist of access to new hardware, in terms of new iPhones, as well as including streaming service Apple TV+, Apple Music, Apple News+, iCloud+ and Apple Fitness+.

Some of this could be built around existing consumer behavior with Apple products. For example, many consumers buy iPhones under monthly installment payments --12 month or 24 month plans. All this is timed with Apple’s usual schedule of new versions of the iPhone, which is released about every two years.

Currently, Apple One’s individual plan is $14.95 per month for Apple Music, Apple TV+, Apple Arcade, Apple News+, the all-new Apple Fitness+ and the Family plan (for up to six members) is at $19.95 per month.