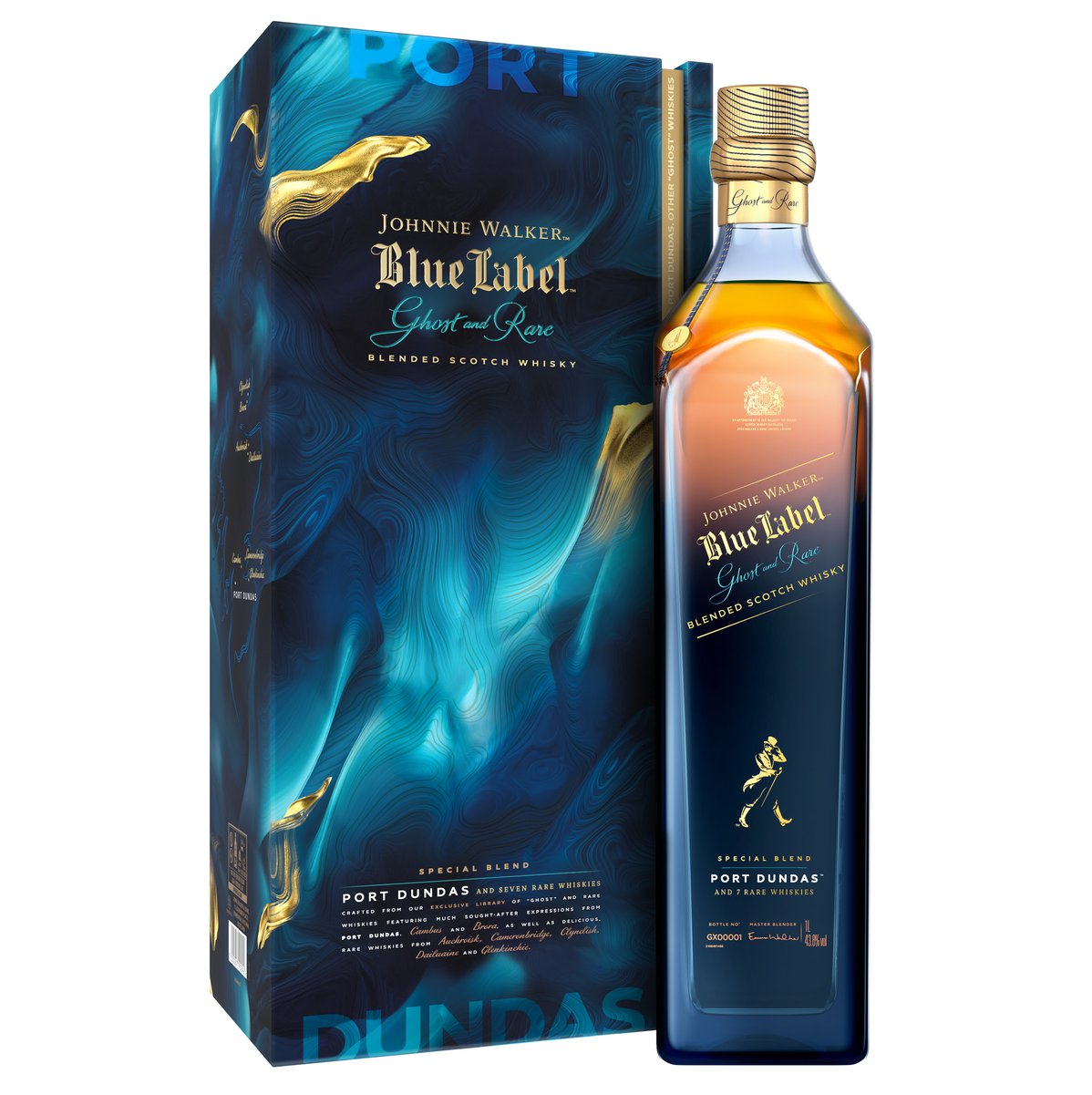 The Master Sets are a nod to one of the world’s most famous grain-whisky distilleries, the “ghost” distillery of Port Dundas, offering collectors a physical 1L bottle signed by master blender Emma Walker, a digital NFT bottle, a unique digital art piece created by AI artist Ivona Tau, and access to an exclusive virtual storytelling experience.

In some ways, the NFTs are stand-ins for a future opportunity, as Johnnie Walker has stated that buyers who “burn” this NFT -- or effectively remove it from the blockchain (and destroy it) -- will gain priority access to the company’s next digital drop on BlockBar.com.

In addition, buyers will not be able to redeem their physical bottle until they have burned the NFT.

Emma Walker and her team hand-selected two additional “ghost” whiskies from the distilleries of Cambus and Bora before combining them with other rare scotch from five iconic distilleries, including Cameronbridge and Glenkinchie.

“For our second NFT release, we chose to create the Ghost and Rare Port Dundas Master Set because it allows us to take the consumer into the Johnnie Walker world, beyond the tasting of whisky, and explore our iconic, rare reserves,” said Sophie Kelly, senior vice president of whiskies at Diageo North America.

The company has also announced that it is creating more opportunities for women with a dedicated business grant through IFundWomen, a funding marketplace for women-owned businesses.