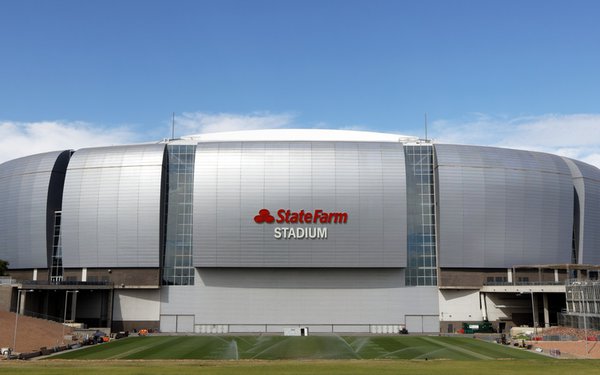 The next Super Bowl in February 2023 will see 30-second commercial time topping $7 million for many national TV ads, according to media industry executives -- with 95% of the inventory in the big game already sold, according to Fox Television Network.

The quick-moving market has seen, on average overall, sponsors paying around $6.5 million for a 30-second commercial.

The network says 28 new sponsors will be on board totaling $100 million.

For the February 2022 game, some national TV advertising inventory sold for $6.5 million on NBC.

The 2022 game on NBC averaged 112 million viewers -- up 16% versus the year before. Television News Daily reported that at least one spot was priced at $7.1 million for a 30-second commercial.