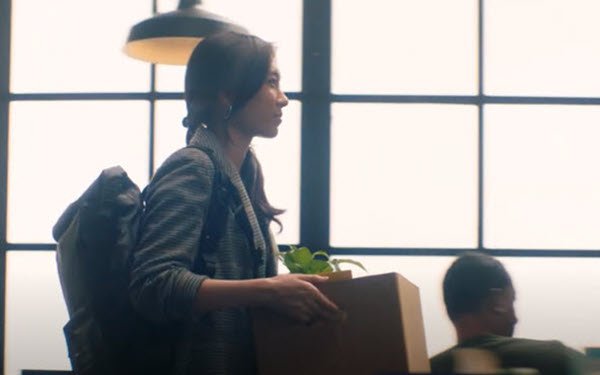 According to Icelandic yogurt brand Siggi’s, less is more when it comes to both ingredients and life.

The company, founded in 2005 by Icelander Siggi Milmarsson, is making its biggest media investment to date to increase brand awareness and trial — with a special focus on millennials.

Siggi’s was an early pioneer in bringing the Islandic yogurt called skyr (pronounced like skier) to the United States as a thicker and more densely concentrated and less surgary option than Greek yogurt.

Through its innovation, “Siggi’s created not only a brand but a movement that the rest of the category caught wind of and jumped on board,” Chris Malnar, the company’s vice president of marketing, tells Marketing Daily.

Given the competition, Siggi’s took a closer look at its key customers and recognized that “it’s an actual experience that our consumers are connecting with — there’s something higher there that we can talk to,” he says.

Hence the first commercial in the new “Less Sets You Free” platform, from the company’s in-house agency.

In the spot, titled “Resignation" (above and video below) a young woman quits her office job, rides home on a bicycle, opens a container of Siggi’s and then reaches for her passport.

“When they’re looking through their lives and the complexities of the world around us, what they want is natural simplicity,” Malnar says of millennials. “For us, it was taking it to the next level of what the brand could be, beyond product attributes.”

Although Siggi’s has been available for nearly two decades, “We have a modest level of awareness — lower than some of the other players within the category,” he acknowledges. “We feel this is a promise that has a lot of room to stretch and growth.”