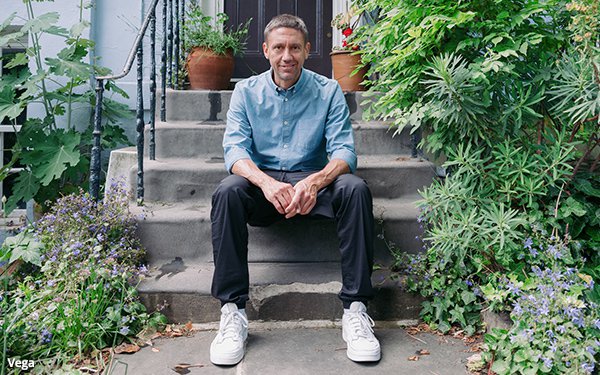 Guillermo Vega has a new focus: the Coca-Cola Company.

Ogilvy has hired Guillermo Vega as global creative network lead for the Coca-Cola Co. account. Vega is responsible for the creative vision for the agency’s work on the beverage company’s numerous brands.

Based in New York, he joins the OpenX team. OpenX is an integrated agency model comprised of creative, media, social, data, tech, PR and commerce experts from across WPP, Ogilvy’s parent.

Prior to his appointment, Vega was Chief Creative Officer for Saatchi & Saatchi London. Before that, he was executive creative director at 72andSunny. He helped launch the agency’s New York offering and oversaw for clients such as Smirnoff, Samsung, Xfinity and Yoplait.

Before joining 72andSunny, Guillermo was the ECD of Wieden+Kennedy São Paulo. He has also worked at &R and as global creative director for Dell and Bacardi.

Liz Taylor, Global Chief Creative Officer at Ogilvy, said: “Not only is he a champion of ideas that travel, but he is a builder who has repeatedly grown agencies from the ground up.” She touted the “boundary-breaking, culture-shifting work” that will be done for  the Coca-Cola Company.”

Vega added: “The opportunity to help shape the future of The Coca-Cola Company and its beloved brands in a period of accelerated transformation is the kind of challenge that will define the future of our industry for years to come.”

In May, Ogilvy was named 2022 Network of the Year by The One Show. It marked  the fifth time Ogilvy had received the accolade from The One Show.