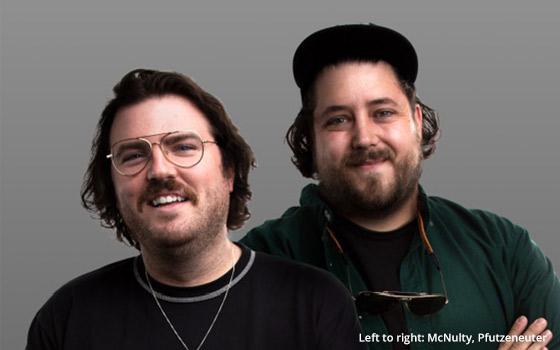 OKRP is adding award-winning firepower to its creative leadership with the hires of Matt McNulty and Ben Pfutzeneuter as group creative directors.

The duo was most recently at Leo Burnett where they were the force behind the Grand Prix work for Wingstop at this year’s Cannes Lions Festival.

McNulty and Pfutzeneuter are joining OKRP to work on its Burger King account, which the agency won earlier this year.

The duo became partners at Leo Burnett two-and-half years ago but had worked together at Goodby Silverstein & Partners before that. In addition to Wingstop, they have created campaigns for Pepsi, Doritos, Progressive Insurance and Taco Bell among others.