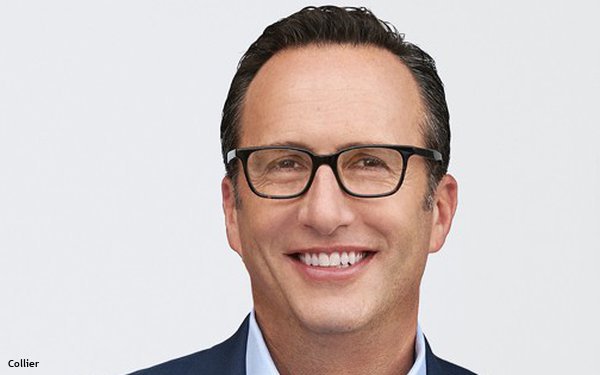 Collier had been chief executive officer of Fox Entertainment Group since 2018.

Roku says Collier will oversee Roku Media globally, which includes all advertising sales and Roku's ad-platform business, as well as content for Roku’s owned-and-operated channels, including The Roku Channel.

Collier will start his new position in late October.

Anthony Wood, chief executive officer of Roku, made a specific point in addressing this experience in a release:

“There is a tremendous opportunity to further accelerate and evolve Roku’s business as the streaming platform built for advertising, and Charlie is the ideal person to help us capitalize on the moment. He will play an integral role in helping us achieve even greater success as a next-generation media company.”

Roku’s Platform revenue grew 80% in 2021 over the previous year to $2.3 billion. Industry estimates say about half of Roku's platform revenue comes from advertising sales.

Mustafa Ozgen, who had been senior vp/general manager of account acquisition, is now president of devices. He will lead on Roku TV, Roku Players, Roku Ready Soundbars, and other other areas.