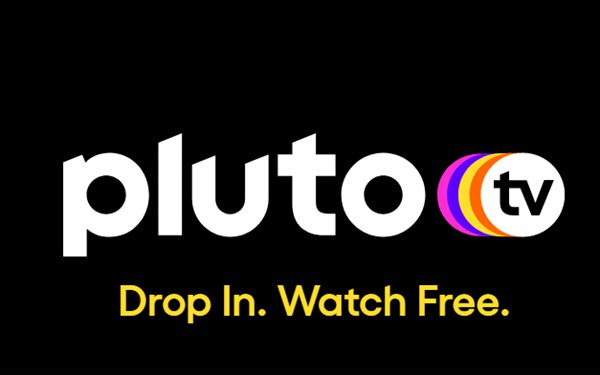 Paramount Global has announced Dec. 1 as the official launch date for the Canadian launch of Pluto TV, its free, ad-supported streaming service (FAST) .

Toronto-based multimedia company Corus Entertainment will serve as the ad sales representative for Pluto TV in Canada. The streamer sells ad inventory through programmatic, as well as direct channels.

The streamer will offer Corus originals such as “Border Security” and “Chopped Canada” along with international titles such as “NCIS” and “Judge Judy.”

Pluto TV, which is now accessible in more than 30 countries and territories, had 69.6 million monthly active users at the end of June, according to Paramount.