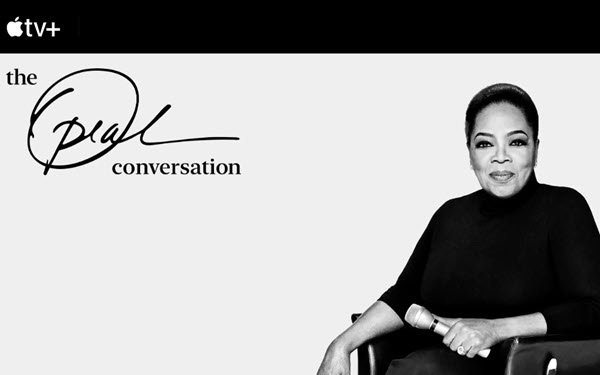 Oprah Winfrey and Apple have ended a multiyear content agreement.

The parties will continue to collaborate on a project-by-project basis, and on Oprah’s Book Club, which is offered through Apple Books as well as OprahDaily.com.

The deal, announced in 2018, produced Apple TV+’s “The Oprah Conversation,” a series of interviews with newsmakers; the mental health-oriented documentary series “The Me You Can’t See,” and a documentary on actor Sidney Poitier, “Sidney,” that debuted on Apple TV+ this past Friday.

The agreement spanned multiple channels, but was non-exclusive—allowing Winfrey to continue as head of her Discovery Communications-backed OWN network and produce projects including her interview with Prince Harry and Meghan Markle, which was aired by CBS and the U.K.’s ITV.