Netflix To Create Its Own Gaming Studio In Finland 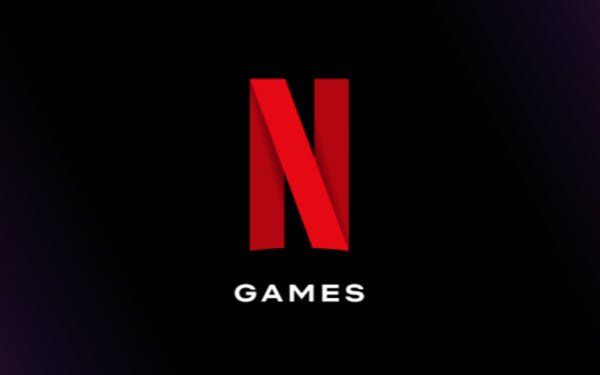 In the latest evidence of how important gaming is becoming to streaming services, Netflix is creating its first from-scratch, internal game development studio.

Up to this point, Netflix has been pushing into gaming — a strategy for building and retaining subscribers — through acquisitions and partnerships.

Based in Helsinki, Finland, the new studio will help the streamer expand its game offerings while reducing dependence on third-party gaming creators.

It will be led by Marko Lastikka, the co-founder and former general manager of the Zygna Helsinki game development studio.

“This is another step in our vision to build a world-class games studio that will bring a variety of delightful and deeply engaging original games — with no ads and no in-app purchases — to our hundreds of millions of members around the world,” Netflix Vice President of Game Studios Amir Rahimi wrote in a blog post announcing the news.

Earlier this year, Netflix acquired the Next Games games studio, also based in Helsinki — home to “some of the best game talent in the world,” noted Rahimini.

The three acquired studios and the newly built one, “each with different strengths and focus areas, will develop games that suit the diverse tastes of our members,” Rahimini said.