Netflix Will See Its First Decline In Viewers In 2022: eMarketer 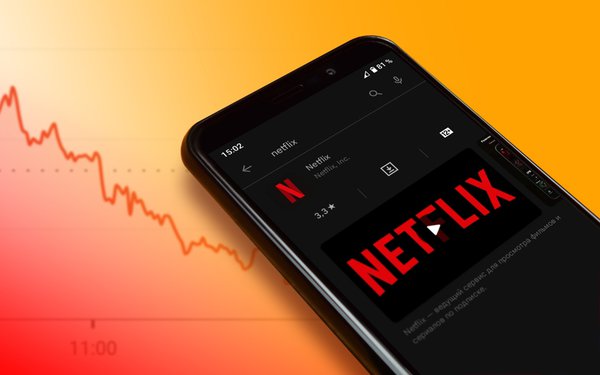 Due to rising competition and high inflation, subscription video-on-demand platform Netflix will slip in U.S. viewers for the first time ever -- by 2.3% to 169.3 million, according to eMarketer’s Insider Intelligence.

The definition of viewers here, according to eMarketer, is individuals who watch at least once per month via a Netflix app or website.

In contrast, Disney+ is estimated to see steady, unimpeded growth through 2026. Disney+ viewers are projected to grow 13.6% in 2022 versus a year ago to 108.7 million viewers.

As with Netflix, the definition of viewers here is people of any age who watch Disney+ via an app/website at least once per month.