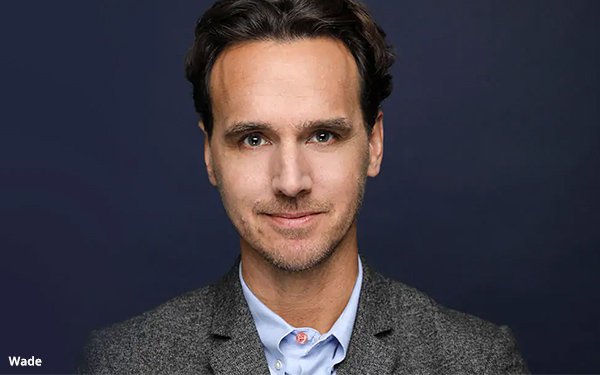 Paramount Global and Fox Corp. are making major senior executive changes when it comes to programming and creative content decisions.

Wade replaces Charlie Collier, who recently took a position as president of Roku Media. Collier had been in the position at Fox since 2018.

Three existing Paramount Global executives will replace Nevins' responsibilities as part of a restructuring of some businesses:

- Chris McCarthy, currently president of Paramount Media Networks, will now have Showtime Networks as part of his responsibilities.

Nevins has headed up some of Showtime’s biggest and most popular TV shows, including "Billions" and "Shameless," and more recently, "Your Honor" and "Yellowjackets."