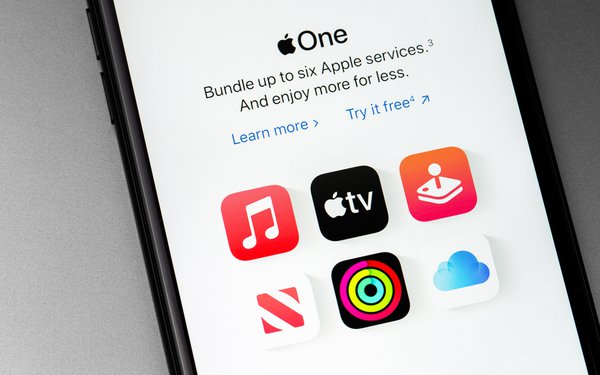 For the first time in the company’s history, Apple is raising prices for Apple TV+, Apple Music, and the Apple One bundle subscription, according to a report from 9to5Mac.

The tech giant explained that the Apple Music subscription price hike is due to increased licensing costs.

As a result, the company said, artists and songwriters will now earn more per stream.

Prices for Apple TV+, on the other hand, were increased because of the expanding catalog of original TV shows and movies.

An Apple spokesperson said that the company “introduced Apple TV+ at a very low price because we started with just a few shows and movies. Three years later, Apple TV+ is home to to an extensive selection of award-winning and broadly acclaimed series, feature films, documentaries, and kids and family entertainment.”

The spokesperson also mentioned that Apple will continue to add “innovative features” to increase the value of Apple Music.

Apple’s announcement to increase prices follows the trend of companies doing the same, including Google, who just days before, implemented its first major YouTube Premium price hike, raising the family plan price 28%, or $5 a month in the U.S.

In August, Disney raised its streaming prices as well, with Disney+’s no-ads option climbing 38% a month, along with Hulu’s no ads option and, earlier, ESPN+, rising 42% in cost.