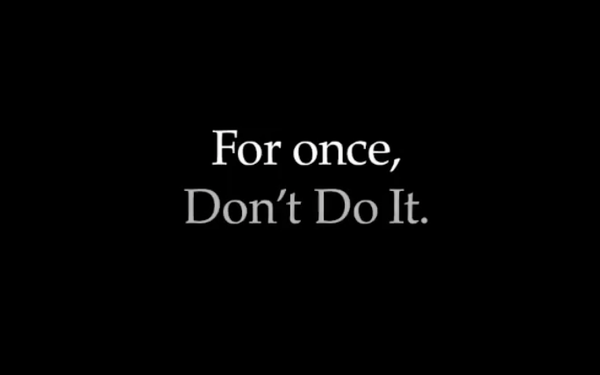 The prevailing conventional wisdom -- that consumers want brands to take a stand on political issues -- is keeping chief marketing officers up at night.

“Dealing with political dogma” is the fastest-rising concern this year, says Robert Passikoff, founder and president of Brand Keys, which just released its fourth annual “Marketing on My Mind” survey.

“There’s been growing pressure to fold political values into brand values,” he says. “That makes it tough. You know someone is going to be angry at you.”

And if concerns about handling that pressure are rising now, he predicts it’s likely to be “a zoo” heading toward the presidential election of 2024.

Return on marketing investment continues as CMOs' biggest issue, mentioned by 99% of respondents. And two new worries -- work-from-home, remote working and return-to-office issues, mentioned by 98%, and inflation/recession, named by 97% -- vaulted into second and third place.

Pressure for increased profits and shareholder value came next, mentioned by 96% and flat with last year. That was followed by competition from new brands, named by 95% and up five percentage points.

CMOs are always worried about competition, Passikoff, tells Marketing Daily, but this increase indicates a new kind of pressure.

Dealing with political issues ranks No. 6.

Burnout is new to the nightmare list this year, cited by 75% of respondents in the open-ended survey.

CMOs have always been a hard-working bunch. But Passikoff thinks the reason they may be feeling more worn out this year is a cumulative effect of managing many difficult situations, from COVID to digital clutter to remote work to politics.

"I think maybe the last few years have just beat the hell out of everyone,” he says.

And "not to get too poetic, but CMOs have dreams -- they have personal and professional goals they’d like to see happen.”

Meanwhile, they're facing very real challenges, from pressure to do more with less budget to getting high-quality creative work from hybrid forces.