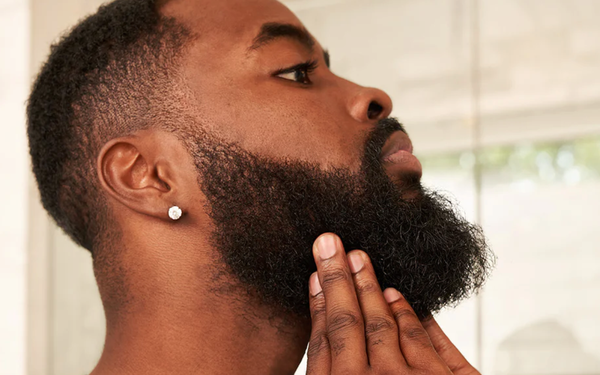 As founder of a smaller D2C company in the crowded men's grooming space, Eric Bandholz always looks for affordable new ways to seed content. The Austin, Texas-based company works closely with influencers to stay on top of not just men's grooming trends, but related lifestyle loves -- a list that might include pocket knives, cowboy boots, denim and tattoos.

D2C Insider: What led you to create this retreat?

Eric Bandholz: We've been trying to grow aggressively through paid advertising on social media channels, especially Facebook and Instagram. Long story short, we were spending more money than we were making. It was not sustainable. We're trying to bootstrap and build a sustainable business.

We have to think about what we do well. Unfortunately, as much as I want to be a very data-oriented organization, data analysis is not something we do well­ -- or at least, not well enough to drive profitable ads.

But what we do well is create content -- not just organically, with our blog, but with relationships with content creators, for as long as seven years. So the question became: How can we do that better? So we started thinking about ways to turn these online relationships into in-person connections.

D2C Insider: With the expectation that they'd be inspired to create more Beardbrand-related content?

Bandholz: Not really. We had no expectations for content output or them talking about us. We just wanted a better relationship with people we know and love. A lot of us are going through similar things. Content was not the goal, although it would be nice to have.

D2C Insider: How many people?

Bandholz: I found an Airbnb  in a self-contained location that slept 15. It had a pool, a pool table, and a Jacuzzi  We scheduled for 10 people,  and one had to back out. And once they were all here, we invited three local people to dinner each night. They paid for their airfare, and we paid for food and housing.

D2C Insider: I love the word "retreat." Is the idea that your influencers might be lonely or need some nurturing?

Bandholz: We are all going through problems with our content. It's easy to face creative burnout as a YouTube or content creator. And being around other people and seeing how they do it is energizing. Many of these guys knew each other but never had the excuse to invest time and energy to meet in person. That's why they came -- not because of us, but because other content creators were coming.

D2C Insider: So a specific type of networking?

Bandholz: Yes. This wasn't just a bunch of random content creators. We focused on a closely knit niche.

D2C Insider: What struggles are they facing?

Bandholz: TikTok is still the new kid on the block, and they are moving from a long-form content strategy to a short-form approach, both with YouTube Shorts and TikTok. There are downsides, including a lack of ad revenue. And short forms lead to a lack of influence. In long-form videos, you develop a real relationship with your viewers. It's not the same level with shorts.

They can also get bored with the content they produce and how they make it, getting pigeonholed into certain types of content that maybe they enjoyed six years ago. 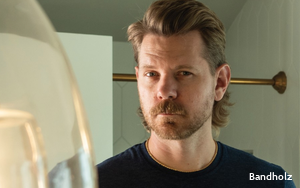 D2C Insider: What is Beardbrand's approach to TikTok?

Bandholz: It's a wonderful platform, and we have our channel. It brings a lot of value and benefits. But from the limited data we have right now, it appears that a hundred views on TikTok are nowhere near the same as a hundred views on a long-form YouTube video. It's just night and day. Depending on the creator, you'd have to get probably tens of millions of views to be equivalent to 50,000 views on YouTube. They're fun to watch, but it comes with trade-offs.

D2C Insider: With all these shifts in platforms, how have your core customers been changing?

Bandholz: Our tagline is "Keep on growing," so we align with growth-oriented people. They want to become better people, to live better, healthier lives. And they want to be around other people who are also growth-oriented. That's who we're hoping to attract.

D2C Insider: How will you decide if it is a good investment?

Bandholz: I don't think you're ever going to know if it pays off or not. It's not like, 'Oh, I bought $10,000 of Facebook ads. How many people clicked on it? How many sales did it drive?' You have to have a little faith in the value of relationships and what relationships can do for you. And just a few weeks later, we already see these guys creating content related to the event. It looks like the majority of guys are excited to share content from their trip.

D2C Insider: So it's paying off?

Bandholz: Yes. We'll try to make it annual and expand into other niches. It's exciting to see what the potential might be.