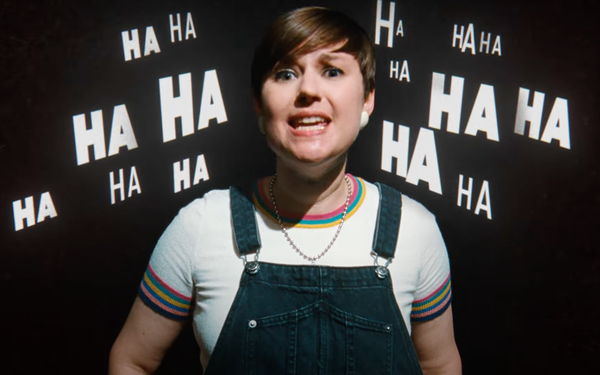 Amazon Music has vastly expanded its collection and is launching a campaign to introduce Prime members to the new offer. Called “Have you heard?,” the ads steer Amazon Prime members to everything from Brazilian funk and Japanese punk to crime podcasts and fresh comedy.

But the new offer is infuriating some Prime members, who will now either have to pay up or listen to music in shuffle mode only.

Wieden + Kennedy created the campaign, breaking on Amazon’s Thursday Night Football game. Ads star real fans from around the world, chiming in about their favorite genres.

The effort introduces Amazon’s dramatically expanded service, which takes it from 2 million songs to 100 million. Podcasts are now offered ad-free, and the company has created lots of new programming.

“Our vision for ‘Have You Heard?’ was to introduce a dynamic and vibrant brand platform for Amazon Music designed to reflect how our brand ignites fandom and inspires unique and diverse fan journeys,” said Kelley Walton, Amazon Music’s head of brand, product and integrated marketing, in its campaign announcement.

The work spotlights artists and creators like MrBallen and Keke Palmer, who recently launched her new podcast exclusively on the Amazon platform.

Ads are also running out-of-home in New York, Los Angeles and Las Vegas in the U.S., as well as in markets around the world.

The ads are likely to fall on some cranky ears. While customers can browse by genre, it’s all on shuffle. They can’t request individual songs unless they upgrade to the premium version, Amazon Music Unlimited, which costs $9 per month.

And the rollout means many can no longer access songs they’ve previously downloaded for offline listening.

They’re mad and venting on social media that the rollout is shambolic.

“This is a disaster,” griped one on Reddit. “Pure trash,” groused another. “Canceling Prime,” vowed others.