'The Athletic' Kicks Off Emergency Hotline For World Cup Fans 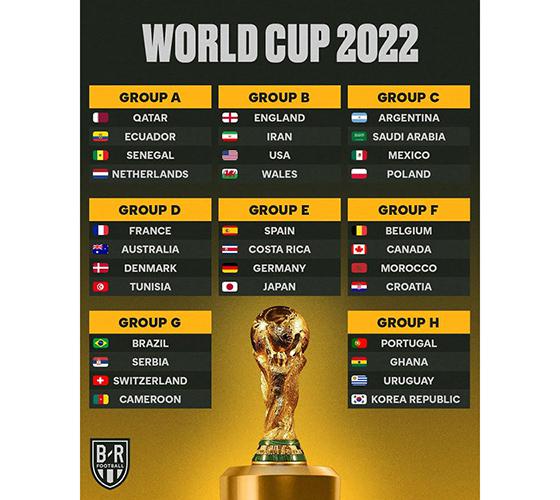 Sports publisher The Athletic knows soccer (football in the U.K.) attracts die-hard fans. In partnership with Harbour, it created an awareness campaign that posits the pub as the go-to football authority for the World Cup.

The World Cup runs from Nov. 20 to Dec. 18. The campaign runs throughout, geared to fanatics and newbies alike, filled with the latest stats, facts, data, news and tips to better understand and enjoy the games in Qatar.

The hotline number — 0800 0 433 433 — is being promoted in a multichannel campaign across out-of-home, projections, radio, social media, digital and influencer channels. The call center is staffed by The Athletic's experts.

PR agency PrettyGreen and its sister influencer-marketing agency What They Said will amplify efforts.

Harbour cites research revealing 70% of fans regularly argue about football with friends — and 17% admit to dropping friendships over a disagreement. The Athletic Emergency Football Hotline will act as an arbitrator, trafficking strictly in facts.

Sinead Bunting, international marketing director, The Athletic, sees the campaign as having the "potential to drive maximum fame and word of mouth, all rooted in the product truth that The Athletic delivers unparalleled football expertise.”

“During this year’s World Cup, we want to ensure that no football question goes unanswered, and no debate goes unresolved," added Thibault Michal, creative director, Harbour.