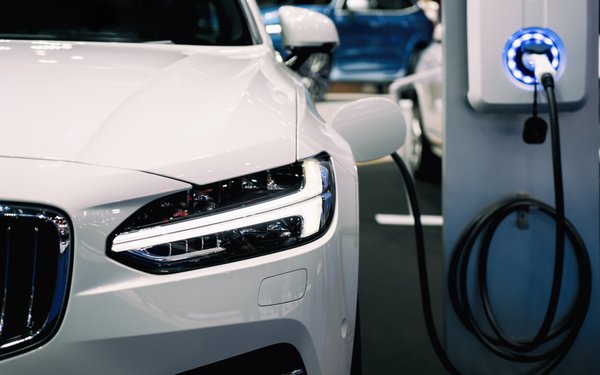 Money talks and consumers seem to be listening, at least when it comes to the new electric vehicle tax credit restrictions.

A study from GfK indicates that the new rules will alter many car purchase decisions and upend brand loyalties.

New limitations on the $7,500 tax credit for those purchasing EVs have gotten the attention of car shoppers -- and could have dramatic effects on their buying or leasing decisions, according to new GfK AutoMobility research.

Added as part of the Inflation Reduction Act, the restrictions reduce or eliminate the tax credit based on whether final assembly of the vehicle occurred in North America, how many EV units the automaker has sold, and other factors.

However, the new limitations on the tax credit have the potential to short-circuit purchase preferences and brand loyalties -- in some cases driving intenders to delay EV buying or opt for hybrid or gas-powered vehicles, according to the research.

GfK found that 70% of intenders who view the credit as “very important” would change their plans in some way if their first-choice vehicle was not eligible for the credit, and 29% would switch to an eligible EV or plug-in hybrid.

Fifteen percent say they would buy a conventional gas-powered car, while 13% would opt for a non-plug-in hybrid and 13% would delay their purchase to see if the tax credit rules change.

Only 15% of those who consider the credit “very important” would go ahead and buy their first-choice vehicle now, foregoing the tax savings.

“For those who qualify, the tax credit can be a game changer – one that many buyers will not give up on easily,” Kenar says in a release. “The new restrictions on this important incentive seem destined to have the opposite effect intended – driving people to delay their purchases, or to just buy a conventional gas-power vehicle until manufacturers can meet the assembly and content requirements.”

Those who are “very interested” in getting an EV do not cite the tax credit as a top factor. Fuel economy, reducing emissions and reducing reliance on oil all rank higher as reasons for the purchase. The tax credit is somewhat more important to those “mostly interested” in an EV – although it is still not one of the top three justifications.