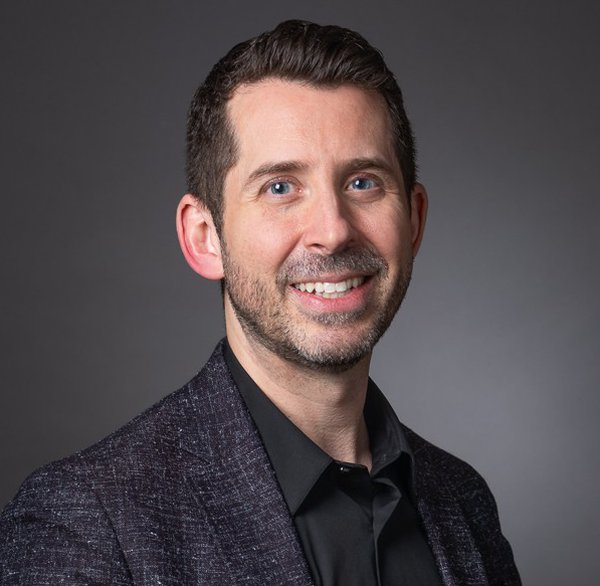 Former Nissan and Planet Fitness CMO Jeremy Tucker has joined Spin Master in a new marketing role at the global toy company, which is based in Toronto, Ontario.

Spin Master’s brands include Paw Patrol, Hatchimals, Kinetic Sand, Gund, and others, including licensed brands such as DC, Batman and The Wizarding World of Harry Potter that are distributed in over 100 countries.

“Spin Master brings to life an unyielding purpose to reimagine play around the globe across three of my greatest loves: toys, entertainment and digital video games,” Tucker says.

In his role as executive vice president and the company’s first global chief marketing officer, Tucker is charged with managing the creation of brand positioning fundamentals including style guides, visuals ID, copy and naming.

He will also provide executive oversight of the creative asset development process in line with overall brand and product strategy, and oversee global media mix global, partnerships and agency relationships.

Tucker, who is in the process of moving his family from New Hampshire to Canada, says he feels like this position is the “culmination of every other marketing job I’ve ever had.”

He left Planet Fitness earlier this year after more than two-and-a-half years where he led the company’s marketing shifts during the COVID-19 pandemic. Before that, he was head of U.S. marketing at Nissan Motor Corp. His career has also included top marketing posts at The Walt Disney Co. and Pepsi Co.

“I feel like I am joining this company at the perfect time in the perfect position for my skills,” Tucker tells Marketing Daily in an exclusive interview ahead of the announcement of his new position.

What’s equally important to him is that he will be surrounded by “good human beings leading results by driving performance the right way.”

Tucker reports directly to CEO Max Rangel, whom he calls a “man of purpose, integrity and results.”

His new position also calls for Tucker to act as a “cultural champion and pace setter, working with human resources and senior management to maintain an atmosphere conducive to nurturing talent and valuing creativity.”

Tucker takes over some of the roles of Lauren Henderson, who was executive vice president, marketing, but not CMO. Henderson is currently on leave and will take on a different role at the company upon her return.

Spin Master Entertainment creates multiplatform content through its in-house studio and partnerships with outside creators, including the preschool franchise Paw Patrol and numerous other original shows, short-form series and feature films. A second feature film for its Paw Patrol brand is planned for 2023.

The company announced new licensing deals with Disney and Sony Entertainment during the company’s earning call on Nov. 3.

With over 30 offices in close to 20 countries, Spin Master employs more than 2,000 team members globally.