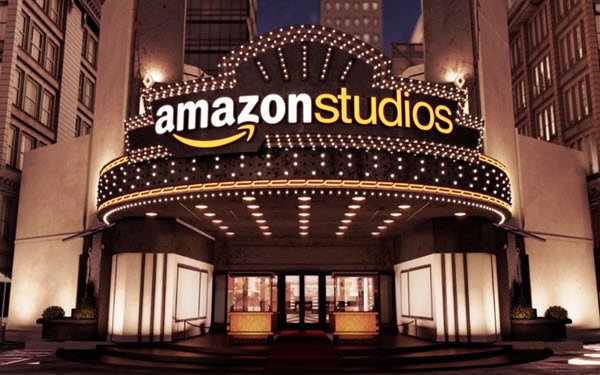 Cinema stocks got a boost from news that Amazon has earmarked $1 billion to produce movies intended for theatrical release prior to their debut on Amazon Prime Video.

Stock prices for Cinemark, IMAX, AMC and Cineplex rose 12%, 7%, 5% and 4.5% respectively by Wednesday’s close, following a Bloomberg report of the plan based on sources with knowledge of the matter.

Amazon has not commented on the report, which seems to indicate that the company has significance in the future of the cinema industry, despite its continuing struggle to recover from the devastating pandemic-forced theater closures.

Amazon plans to produce between 12 and 15 movies for theatrical release per year — starting with a small number in 2023 and increasing input in subsequent years. Those numbers have not yet been finalized.

Amazon’s theatrical releases have been limited, with mostly very short windows, up to this point, and the initial instances seemed motivated mainly to enable some films to qualify as candidates for the annual Academy Awards and other awards events.

However, Amazon’s recent $8.45-billion acquisition of MGM Studios—home of the James Bond franchise and other lucrative assets ripe for future development—gives the company a major platform for theatrical-quality offerings.

Meanwhile, rival Netflix has mostly continued to keep theatrical exposure prior to streaming launches at a minimum. The company debuted “Glass Onion: A Knives Out Mystery,” in just 638 U.S. theaters starting Nov. 23, and only for a week, before its slated Netflix debut on Dec. 23.

In an unusual one-film deal, "Matilda the Musical," financed and produced by Netflix but released and promoted by Sony Pictures, will get wide theatrical distribution (1,500 screens) in the UK and Ireland, where Sony has the rights, and be available to stream in the U.S. and other countries on Christmas only, but will not be available on an ongoing basis on Netflix in the U.S. and Ireland until next summer, according to the New York Times. In an earnings call in October, Netflix Co-CEO Ted Sarandos reemphasized that the company makes movies for its "members," and wants them to see them at home, on Netflix.

Some blockbusters have generated record box office this year, but the movie-going rebound is still being hampered by insufficient content in the pipeline following production shutdowns during the initial two years of the pandemic.

Wide releases (more than 2,000 theaters) are still down by about a third, as is overall box office revenue, compared to 2019.

While major studios routinely spend more than $1 billion per year on movie development, and Amazon itself spent $13 billion on streaming-focused content in 2021, cinema executives are pleased with the positive signal from Amazon on the theatrical front.