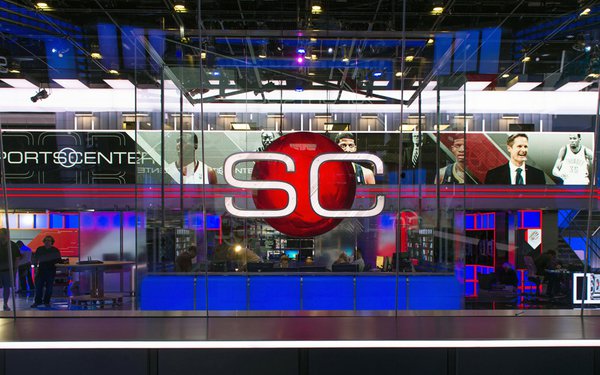 YouTube TV has another bone to pick when it comes to carriage of any sports channel or service. This time Walt Disney's ESPN is in its sights.

YouTube TV is suing Disney for antitrust actions because of escalating price hikes YouTube has to pay with regard to carriage of Disney-owned ESPN. Primarily because of sports all this has caused overall YouTube TV pricing to rise to $65 a month from $35 over the last few years.

Complicating this and probably as a result, YouTube TV is directly competitive with Disney-owned Hulu+Live TV -- also carrying ESPN -- which also seems to have similar price hikes for its package -- also now $65. But of course, we have the factor in Disney, which owns ESPN, and has 67% controlling ownership for Hulu.

Cable TV sports networks are typically the priciest of any traditional or virtual video distributor.

YouTubeTV -- and other virtual pay TV services, like Hulu+Live TV -- have had issues before with sports, in particular regional sports networks. YouTube and Hulu, as well as Dish's Sling TV, have declined to carry regional sports networks -- which carry high wholesale carriage costs against thinning or no profit margins for pay TV distributors.

YouTube TV claims there are regular price escalators in its deal with Disney for ESPN, which forces it to raise its prices overall. And since it owns Hulu+Live TV and carries ESPN, that means major antitrust issues for competitors.

The trouble is that sports remains a key piece of the TV distribution ecosystem for legacy and new digital pay TV services. For many distributors, declining to carry sports programming means being almost certainly limited on upside revenue generation when it comes to TV-video advertising.

Also connected to these price hikes are ever-higher retransmission fees for TV stations, including those affiliates that carry the likes of their networks NFL, Major League Baseball, and NBC coverage.

The ultimate downside for YouTube TV and other virtual pay TV providers is what comes next -- the day all major sports move to streaming exclusively.

Then that business will have a few questions to address -- and even bigger changes to consider.

All this is to say that for those considering lawsuits -- or any kind in the ever-changing TV distribution business world  -- the clock is ticking.