Sinclair's Diamond Sports RSNs Down 5% In Q3 Ads, Off 10% In Overall Revenue 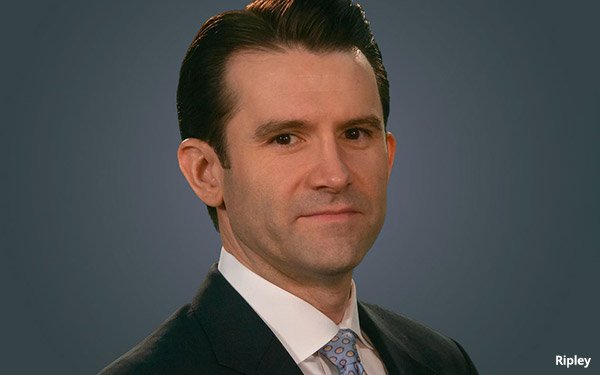 Sinclair Broadcast Group’s Diamond Sports Group witnessed a 5% decline in advertising revenues in the third quarter to $112 million, as well as more subscriber cancellations -- a 10% “churn” rate for the third quarter.

Overall revenues were 10% $684 million in the third quarter. Of that distribution revenues sank 11% to $565 million. Results here were below company guidance.

There was “slightly lower than expected advertising revenue due to fewer games in the quarter than forecasted,” said Rob Weisbord, president of broadcast/chief operating officer of Sinclair, in the company’s earnings phone call for Diamond Sports on Monday.

Going forward, the company says, there are positive signs of an improving ad market that is slowly taking shape -- including stronger automotive advertising. “Our advertising per game continues to go up at Diamond, and that's despite some macro weakness that we've seen,” said Chris Ripley, president and CEO of Sinclair.

The downside, says Ripley -- specifically for Diamond Sports Group -- is that: “We continue to face the prospect of a difficult macro environment that can accelerate churn, as well as potential for higher interest rates, which could impact super behavior.”

Sinclair says Diamond Sports Group’s transitioning to streaming direct-to-consumer business from legacy cable TV networks has been making progress -- where the conversion rate after the free trial period is “70%, consistent with what it saw after our June soft launch.”

For the upcoming fourth quarter, media revenues are expected drop sequentially from the third quarter to $634 million to $640 million, with distribution revenues projected to be $553 million to $555 million -- all this do to a sequential decrease from third quarter, because of high subscriber churn.

It also expects ad revenue to sink to between $76 million to $80 million.