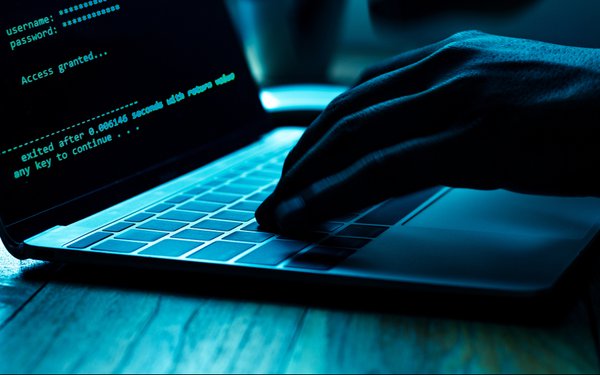 TransUnion released findings focused on global ecommerce fraud that occurred during the start of the 2022 holiday shopping season -- specifically during the five-day Thanksgiving Day weekend.

“The Cyber 5 is a very active time for consumers to shop, but it’s also an active time for fraudsters to take advantage and hide among the millions of transactions,” said Cecilia Seiden, vice president of the retail business at TransUnion. “What sticks out to me is how much higher the daily attempts to fraud there are during this time.”

TransUnion based the findings on data from billions of transactions in the company’s fraud analytics suite.

For transactions originating from the U.S., 18% of ecommerce transactions during that period were suspected to be fraudulent during the five-day Thanksgiving holiday weekend.

The study also revealed the share of suspected digital fraud attempts for each individual day in the holiday shopping period for transactions in the U.S.

The greatest chance for risk occurred on Black Friday and Cyber Monday.

The increase of suspected digital fraud during the traditional busiest days of the holiday shopping season occurred as consumers expressed concern about being victimized.

TransUnion’s 2022 Consumer Holiday Shopping Survey, conducted in August 2022, found that 54% of American consumers are concerned about being victimized by online fraud this holiday season, a 17% increase from last year.

Seiden suggested that brands put processes in place to address points of vulnerability.

Unlike the financial sector, merchants have been slow to adopt two-factor authentication, which can help. It’s also important for them to look at device risk, internet protocol intelligence, behavioral and biometric analysis, to name a few.

Consumers should only shop on known and trustworthy sites, Seiden advises. Deals that seem too good to be true probably are, and it's a good idea to monitor bank accounts, she said.

TransUnion monitors digital fraud attempts reported by businesses in varied industries such as gambling, gaming, financial services, healthcare, insurance, retail, and travel and leisure, among others.

The report is based on data from billions of transactions and more than 40,000 websites and apps contained in TransUnion’s identity insights, digital insights, omnichannel authentication, and fraud analytics solution suite. It's important to note that suspected digital fraud attempts are those that customers of TransUnion's platform, TruValidate, either denied or reviewed due to fraudulent activity.