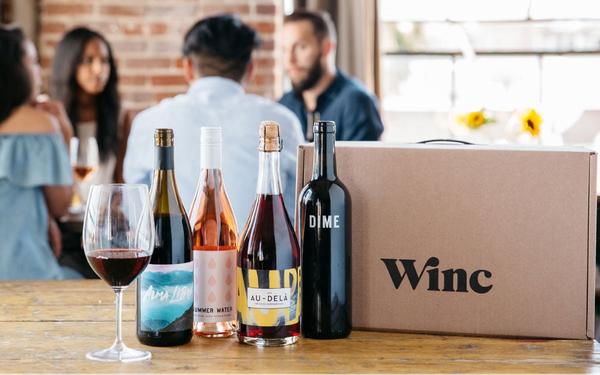 Online wine membership club Winc Inc. filed for bankruptcy last week just over a year after going public and a decade after its founding.

Originally called Club W, Winc changed its name in 2016 and positioned itself to appeal to younger generations of wine drinkers.

The D2C company provides wines personalized to consumers’ tastes based on an online quiz and subsequent feedback while touting lower prices and such features as organic, vegan, low-sugar and sustainable.

In its Chapter 11 filing on Nov. 30, Santa Monica-based Winc said it would continue to operate while pursuing a sale of “substantially all” of its assets.

According to the filing, Winc has been in talks with a potential bidder, with which the company has entered a confidential, non-binding agreement.

Prior to raising $22 million—roughly $17.7 million after expenses—in an initial public offering a year ago last month, the company described itself as “one of the fastest growing at scale wineries in the United States.”

Its stock debuted at $13 per share but that had slid to less than 50 cents just before last week’s filing.

“Over the next five years, the demographics of wine drinkers are expected to continue to shift to Millennial and Gen-Z consumers who are developing new taste preferences, discovery patterns, consumption frequencies and price points,” the IPO document stated.

“With 76% of our Winc.com members aged 44 or younger, and a branding strategy that strongly resonates with these younger consumers, we believe we are well positioned to capitalize on the rapidly evolving demographic shift taking place within the wine industry.”

Winc’s members had posted more than 4.3 million ratings of the company’s wines prior to the IPO.

“We have incurred net losses each year since our inception and we may not be able to achieve or maintain profitability in the future,” the IPO document cautioned.