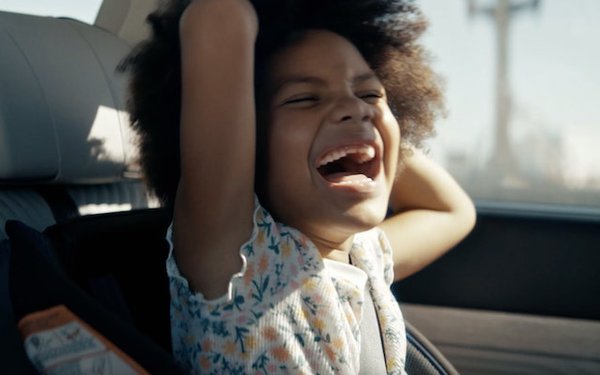 The effort, which will run throughout the year, crosses over cultures, says Angela Zepeda, CMO, Hyundai Motor America.

Creative, which is the first for the automaker from Lopez Negrete Communications, emotionally connects with diverse audiences, so the broadcast and digital campaign will run in both English and Spanish, she says.

The automaker selected Lopez Negrete as its Hispanic agency of record in August after a competitive review.

The campaign aims to show that "no matter how far apart we might be, where we go or where we come from, it is the miles that we spend together that make memories and bring us together," according to the automaker.

The hero spot was filmed in Palmdale, California and brought to life under the direction of Isis Malpica, with Macgregor as director of photography.

The effort includes both English and Spanish 15-second, 30-second and 60-second TV spots. There is also 30-second radio spots and streaming audio, and digital assets that will be shared nationally through the end of 2023.

The bilingual spots reflect Hyundai’s commitment to “building an authentic relationship with this consumer, whether that is in-language or in-culture or both,” says Alex López Negrete, CEO, Lopez Negrete Communications.