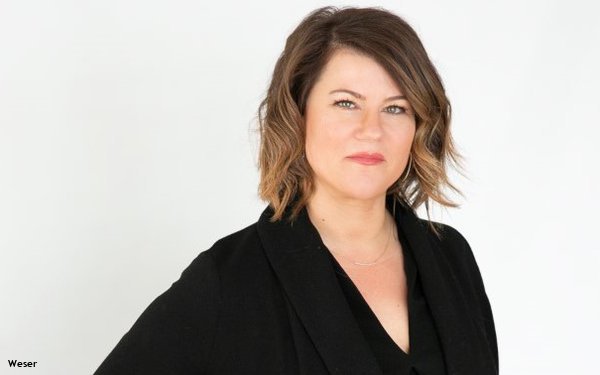 Trailblaze was founded in 2018 by Lisa Weser, former head of U.S. Marketing Communications at AB InBev. It has worked with ACC on various projects over the past three years.

Trailblaze will be a division of Advisory, ACC’s consultancy practice specializing in integrated marketing for brands and businesses. Weser will remain CEO of Trailblaze with a dual role as Executive Vice President of Advisory.

Trailblaze will be headquartered in ACC’s LA office, with staffers also working in New York City.

ACC was founded by Michael Nyman, the former Chairman and CEO of PMK•BNC in 2018. Among the firm’s holdings are creative agency MKG, design and experiential agency Pink Sparrow, influencer firm Pixly and data/analytics and brand reputation management agency Stripe Theory.